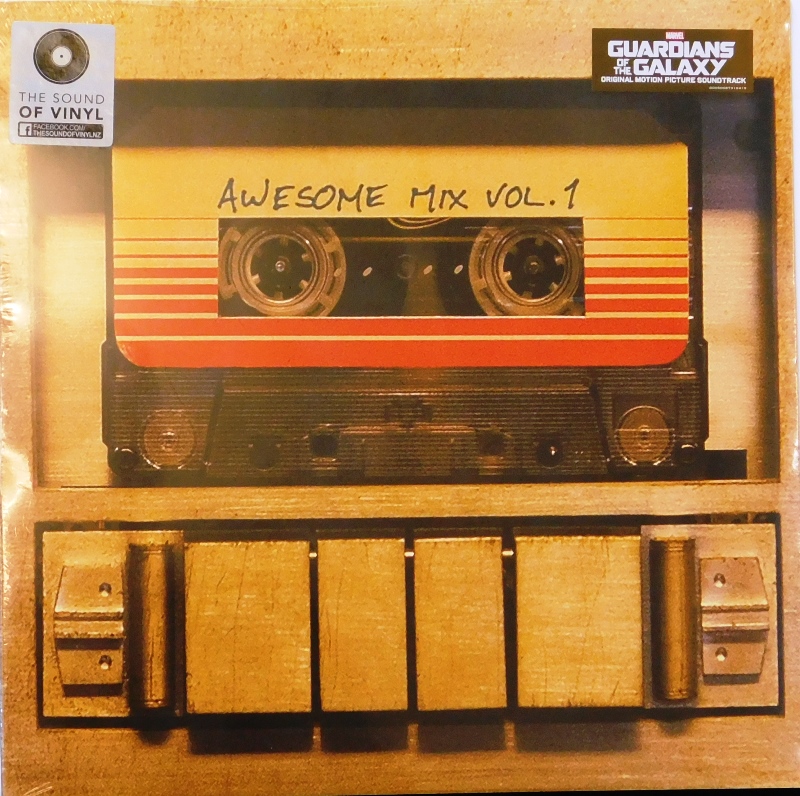 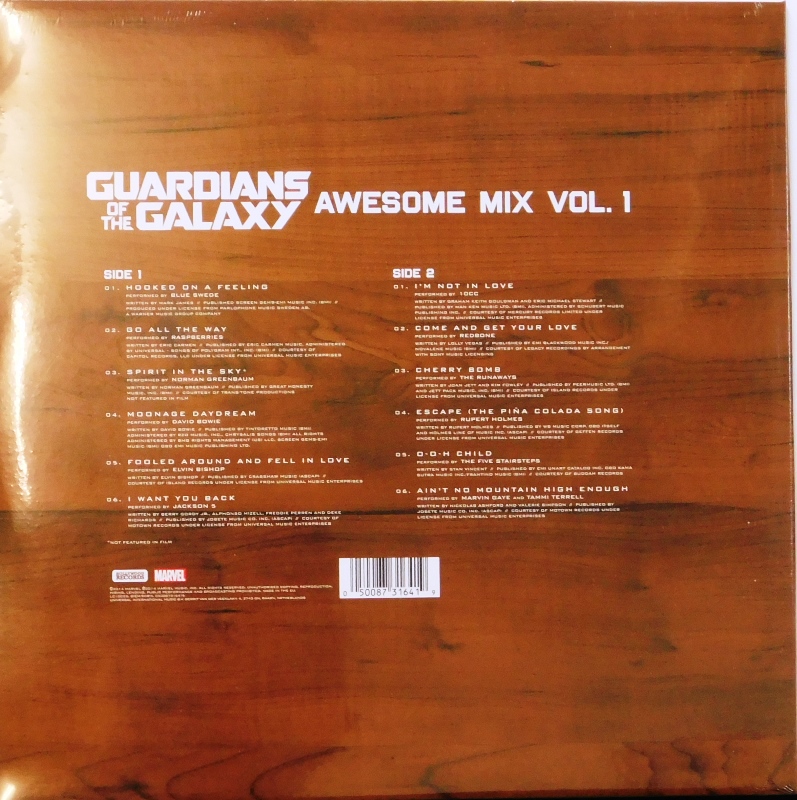 The album topped the Billboard Top Soundtracks for 11 consecutive weeks[2] and 16 weeks in total.[3] As of April 2017, it has sold over 1.75 million copies in the United States alone, and has been certified Platinum by the RIAA.[4] The album was the US's second best-selling soundtrack album of 2014, behind only the soundtrack to Frozen.[5]