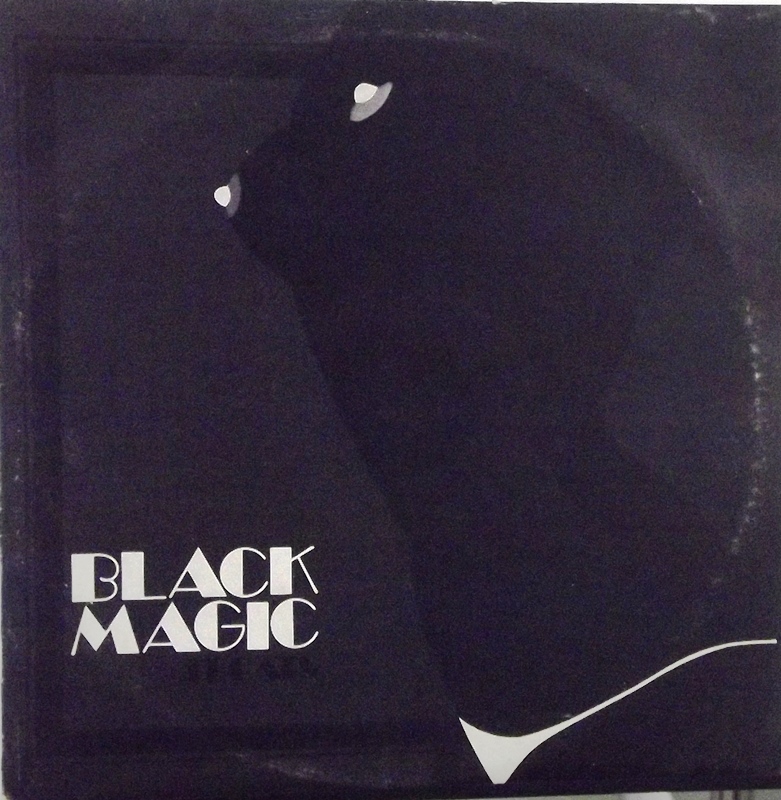 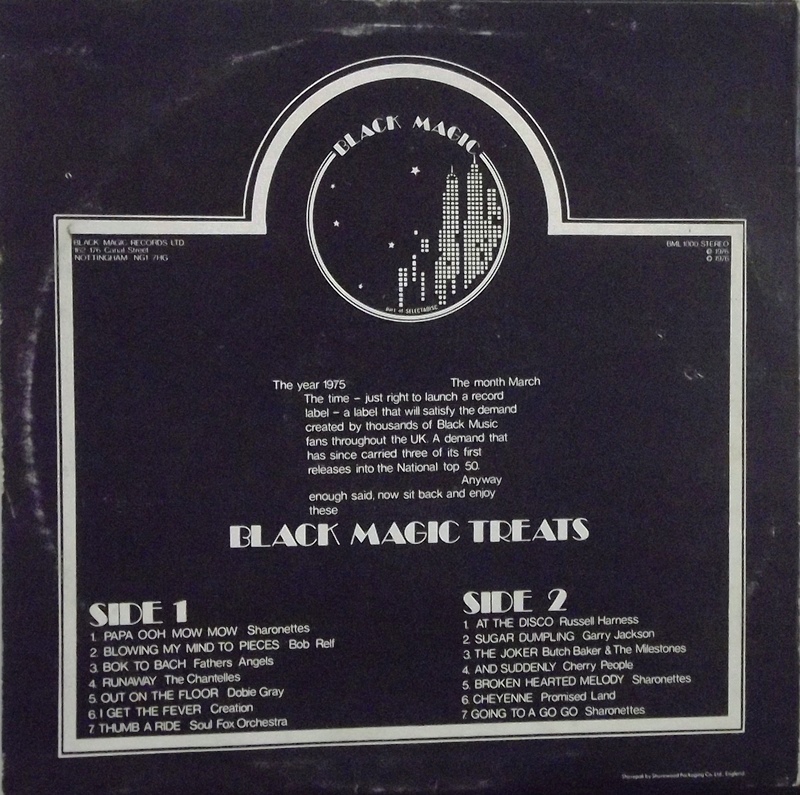 Northern soul is a music and dance movement that emerged in Northern England in the late 1960s from the British mod scene, based on a particular style of black American soul music, especially in the mid-1960s, with a heavy beat and fast tempo.[1][2]

The northern soul movement generally eschews Motown or Motown-influenced music that has had significant mainstream commercial success. The recordings most prized by enthusiasts of the genre are usually by lesser-known artists, released only in limited numbers, often by small regional American labels such as Ric-Tic and AMG Records (Cincinnati), Golden World Records (Detroit), Mirwood (Los Angeles) and Shout and Okeh (New York/Chicago).

Northern soul is associated with particular dance styles and fashions that grew out of the underground rhythm & soul scene of the late 1960s at venues such as the Twisted Wheel in Manchester. This scene and the associated dances and fashions quickly spread to other UK dancehalls and nightclubs like the Chateau Impney (Droitwich), Catacombs (Wolverhampton), the Highland Rooms at Blackpool Mecca, Golden Torch (Stoke-on-Trent) and Wigan Casino.

In the late 1960s and early 1970s, popular northern soul records generally dated from the mid-1960s. This meant that the movement was sustained (and "new" recordings added to playlists) by prominent DJs discovering rare and previously overlooked records. Later on, certain clubs and DJs began to move away from the 1960s Motown sound and began to play newer releases with a more contemporary sound.