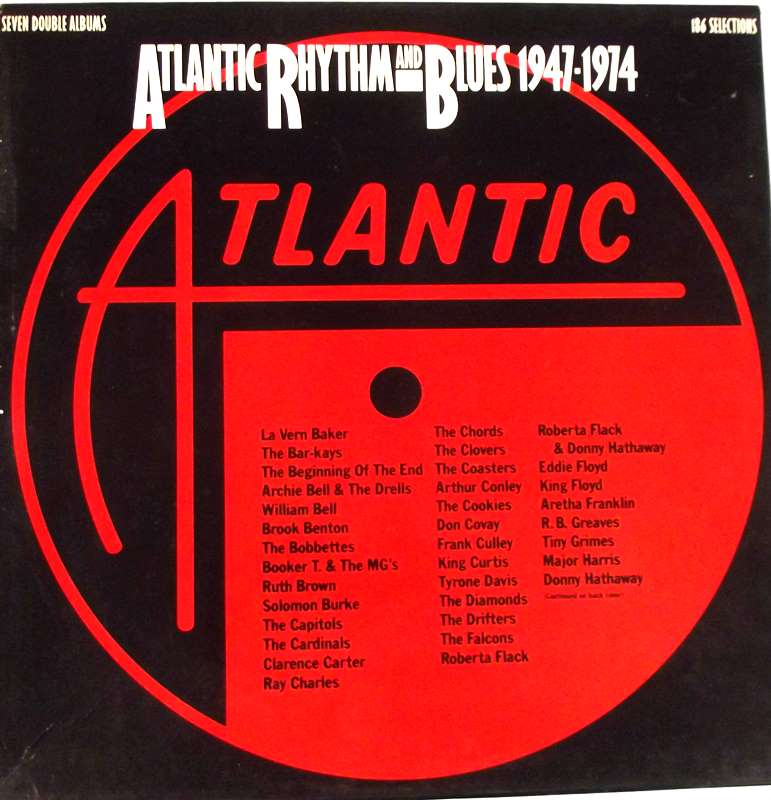 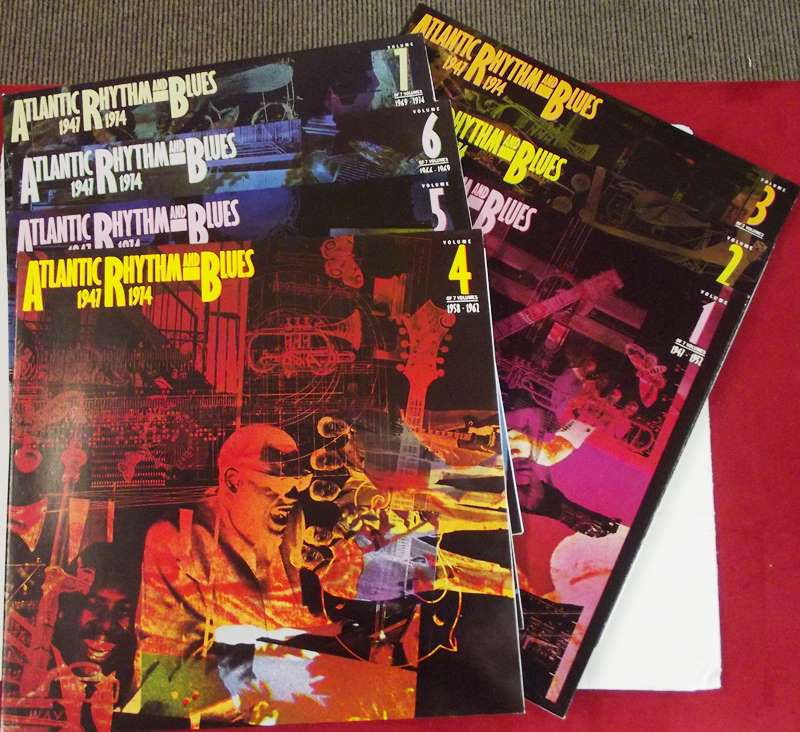 This seven LP box set should be a part of any collection that presumes to take American music -- not just rock & roll or rhythm & blues -- seriously. Atlantic Records was one of dozens of independent labels started up after the war by neophyte executives and producers, but it was different from most of the others in that the guys who ran it were honest and genuinely loved music. Coupled with a lot of luck and some good judgment, the results trace a good chunk of the history of American music and popular culture. Disc one opens with cuts which slot in somewhere midway between jazz, bop, and "race" music (as the term was used then). Disc two is pure, distilled R&B, the stuff filling the airwaves of black radio and the jukeboxes in the "wrong" parts of town in 1952-54. Surprisingly, the material on Disc three, covering 1955-57, isn't very different in content or character from Disc two, despite the fact that it covers the period when white teenagers were starting to listen to and buy these records in large numbers. It's only with Disc four that one sees the consequences of the late '50s -- Ray Charles in his final days with the label, juxtaposed with the Drifters in their post-1958 incarnation and the start of the company's relationship with Stax/Volt Records. Disc six (1965-67) is practically a mini-tribute to Stax/Volt, filled with the best-known sides of Eddie Floyd, Otis Redding, Sam & Dave, and Booker T. & the MG's. Discs seven and eight run from the late '60s and the heyday of Aretha Franklin to some great early-'70s soul, including Roberta Flack and the Spinners.