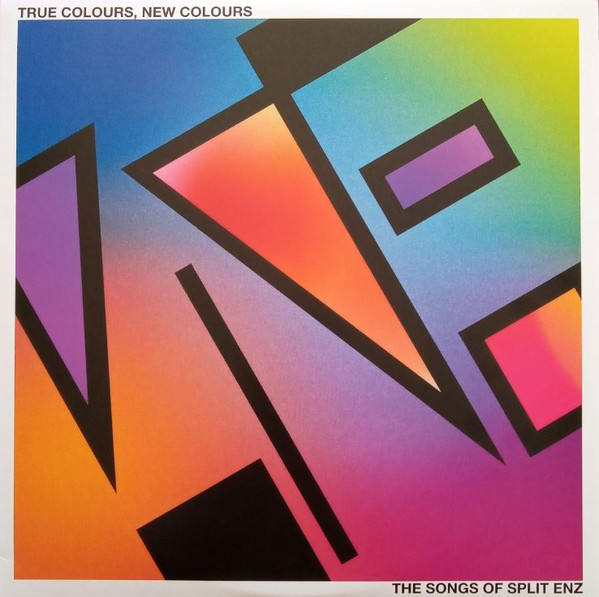 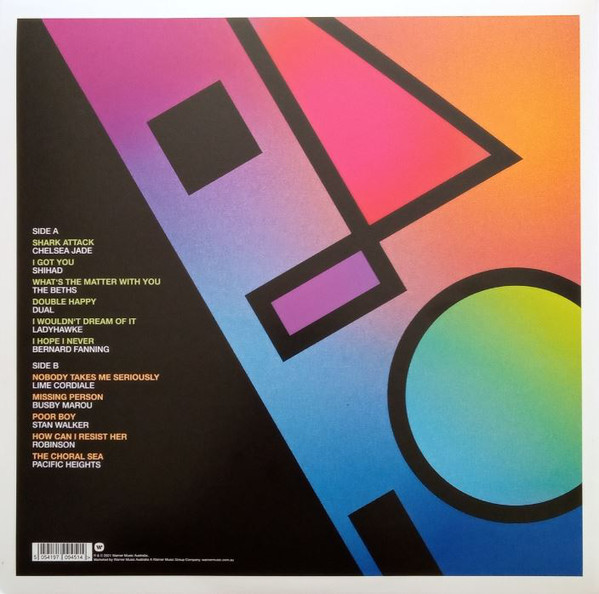 True Colours, the most commercially successful album of New Zealand group Split Enz’s career, celebrated its 40th anniversary earlier in the year. To commemorate the milestone, the multi-platinum album is now set to be re-imagined and covered by a stellar mix of New Zealand and Australian artists and released as ‘True Colours, New Colours – The Songs of Split Enz’.