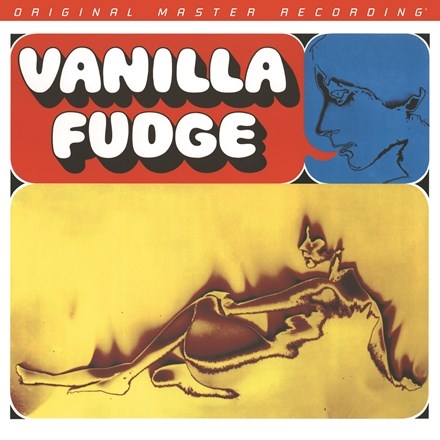 Allmusic's Paul Collins retrospectively rated Vanilla Fudge four out of five stars. He stated that "nobody could accuse Vanilla Fudge of bad taste in their repertoire" and that most of the tracks "share a common structure of a disjointed warm-up jam, a Hammond-heavy dirge of harmonized vocals at the center, and a final flat-out jam." However, he also said that "each song still works as a time capsule of American psychedelia."[1]