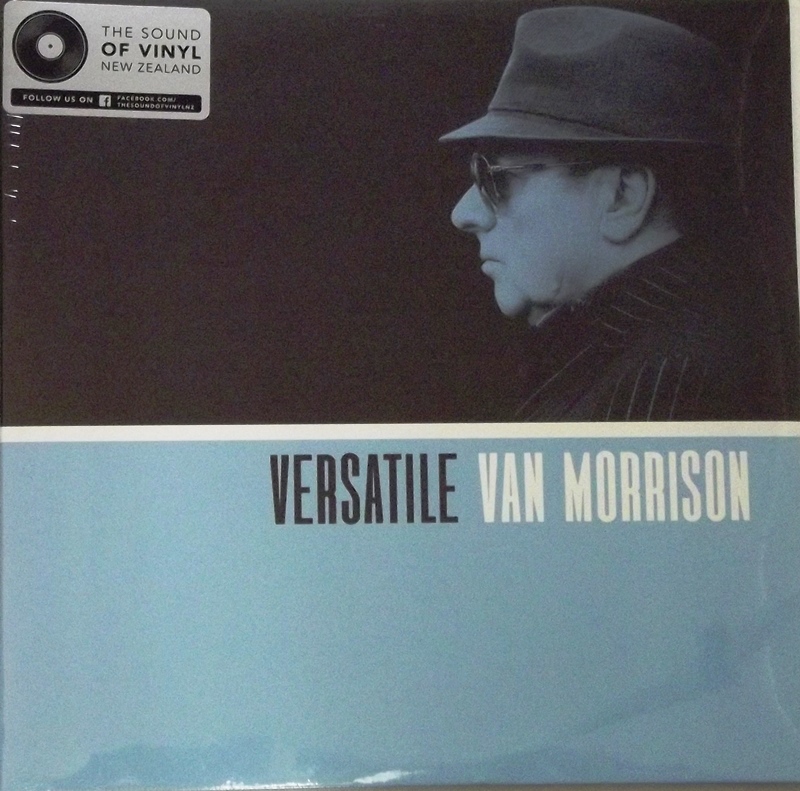 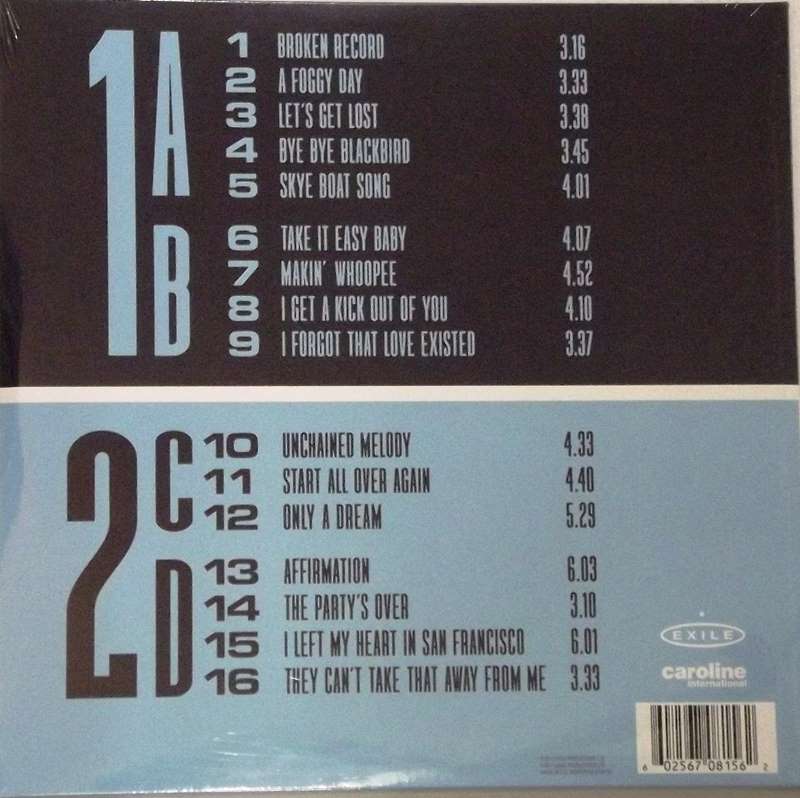 Versatile is Van Morrison's 38th album, and follows the release of the excellent R&B and blues covers collection Roll with the Punches by less than three months. Like its predecessor, it's primarily a covers set, but its focus is on jazz and pop standards from the Great American Songbook with six originals added for good measure. Historically, these experiments haven't worked for rock artists: Rod Stewart delivered five overblown, badly sung collections from the canon, and Bob Dylan delivered five discs of highly idiosyncratic interpretations of the stuff. Even Boz Scaggs tried them with very mixed results. Morrison fares better than his peers due to experience -- standards have peppered his set lists for decades. Versatile is not a pillar in his catalog, but it's not a cynical cash-in, either.

Morrison surrounds himself with a septet that includes saxophones, trombone, keys, guitar, bass, and drums. Most of these tracks were recorded in hotel lounges in Ireland's County Down, adding to the slippery jazz feel. The canonical material proves a real interpretive challenge. Curiously, he opens the record with a throwaway new original entitled "Broken Record," that shows off his band's fingerpopping swing quotient but little else. He quickly recovers with a fine reading of the Gershwin's "A Foggy Day," showcasing his fluid phrasing and empathic lyric interpretation. His Chet Baker worship is well known, so it shouldn't come as a surprise that he takes on "Let's Get Lost." His take is jaunty, offering tinges of Jimmy Rushing-inspired R&B while retaining its identity as a jazz tune. While his muted scat groove on Cole Porter's "Bye Bye Blackbird" is overly strident, he gives a polished, nuanced performance to the composer's "I Get a Kick Out of You." "Makin' Whoopee" contains a nice bluesy chart (Dave Keary's electric guitar playing recalls Grant Green's), but Morrison's vocal is uncomfortably stilted. Among his own tunes are two new ones -- the punchy, Jimmy Witherspoon-esque "Take It Easy Baby" and the contemplative, nearly spiritual, modal, instrumental "Affirmation" with Sir James Galway guesting on flute -- as well as beautifully rendered rearrangements of catalog material -- "I Forgot That Love Existed," "Start All Over Again," and "Only a Dream." There is also a deeply satisfying arrangement of the traditional "Skye Boat Song" that melds Celtic soul with Celtic swing as Morrison's smoky alto sax leads the rest of the horn section's lithe groove. While he could have left off the too-often covered "Unchained Melody" and "I Left My Heart in San Francisco" as they add nothing to the originals, readings of "The Party's Over" and the Gershwin closer "They Can't Take That Away from Me" are impeccable examples of Morrison's mercurial phrasing and limpid modern arrangements that make swing their top priority. Versatile has its flaws and will likely appeal most to longtime fans, but Morrison fully invests himself in each tune, singing them as if he wrote them. This is head and shoulders above similar efforts by his peers and a solid addition to his shelf.