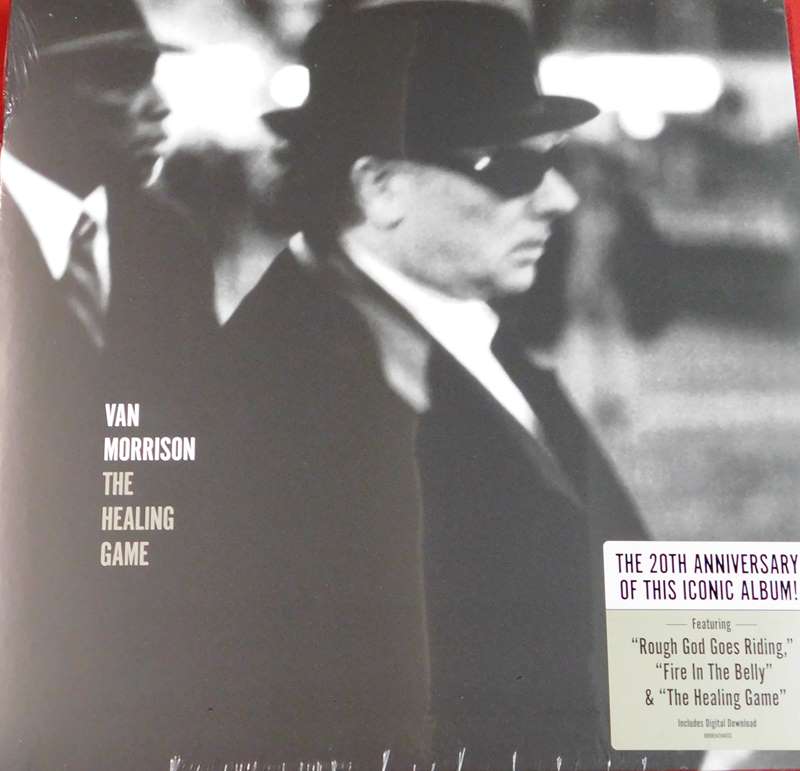 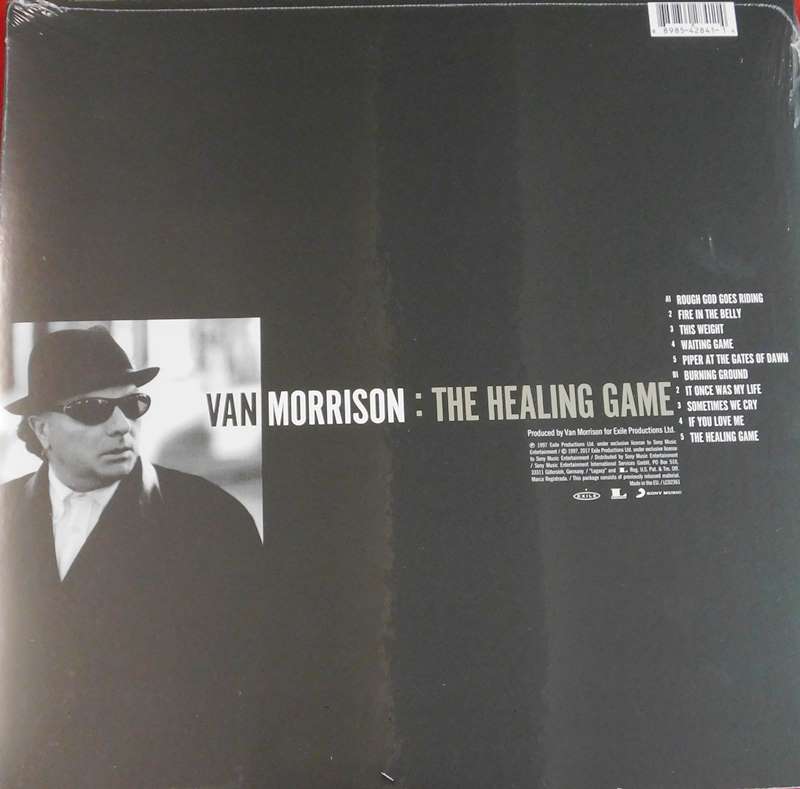 The Healing Game is the twenty-sixth studio album by Northern Irish singer-songwriter Van Morrison. It was released in 1997 by Polydor.

The album was reissued again in 2019 with bonus material from the studio sessions and Van Morrison's performance at the Montreux Jazz Festival on 17 July 1997.[2]