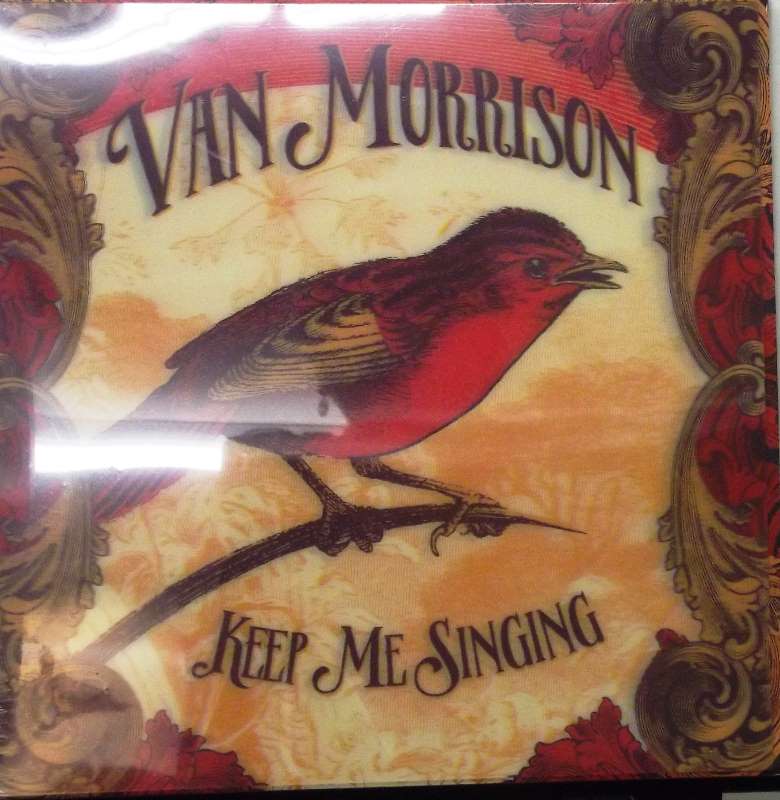 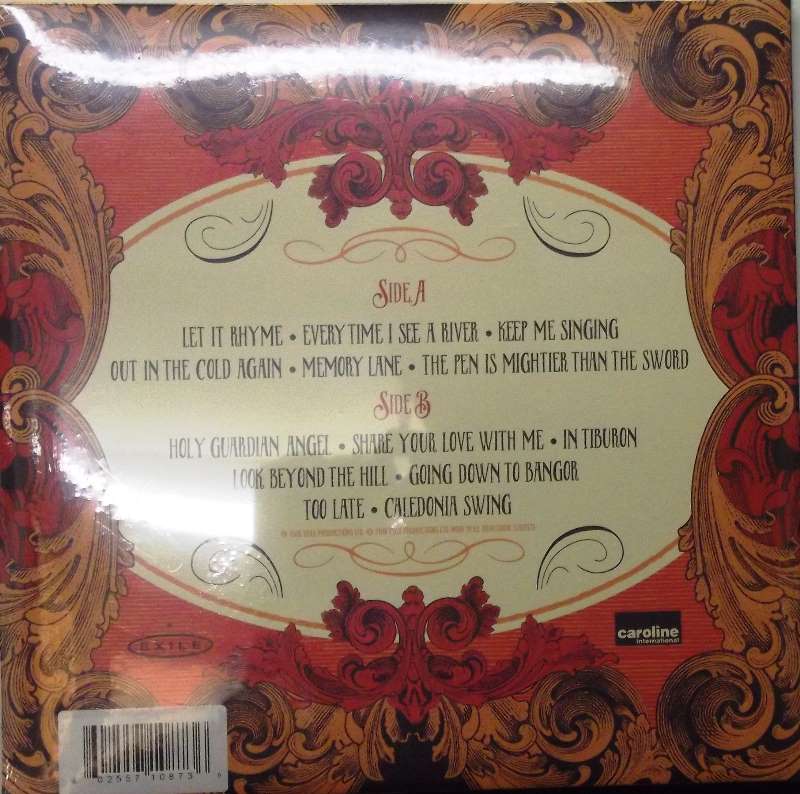 Van Morrison does exactly what he wants, when he wants, and continually mines the past no matter the cost. It's been four years since the Celtic soulman issued a collection of new, original studio material (Born to Sing: No Plan B), but given the music, it could have been yesterday. Morrison has no interest in innovation, he's already done that. The pace here is (mostly) laid-back, the music drenched in jazz, R&B, blues, and classy pop. He revels throughout in an elegant slow burn; his lyric themes are bittersweet, melancholic, filled with emotional and symbolic memory; his longing for the previous prevalent. The first line on album-opener "Let It Rhyme" is: "Throw another coin in the wishing well/Tell everybody to go to hell…" atop skeins of country and R&B as he reveals his recalcitrance. Celtic folk burrows underneath soul in the title track, as a trio of female backing singers, swelling B-3, and a snare undulate beneath his lyrics: "Keep me singing, a new beginning/waiting for my change to come...." A breezy harmonica solo adds a twist, but this tune reflects (musically as well as poetically) the protagonist in "Tore Down à la Rimbaud" from 1985's A Sense of Wonder, who is far down the road, holding stubbornly to a hope he knows (like his countryman Samuel Beckett) will elude him. "Out in the Cold Again" is one of Morrison's finest torch songs in a decade. His delivery hovers just above a small string section and Fiachra Trench's Errol Garner-esque piano. "The Pen Is Mightier Than the Sword" weaves blues-drenched electric guitar and organ exchanges in a midtempo steamy groove appended to excellent backing vocals from Dana Masters and Lance Ellington. The lone cover is a gospelized-blues version of Don Robey's and Alfred Braggs' ballad "Share Your Love with Me." (It was originally recorded by Bobby "Blue" Bland in 1963, and made immortal by Aretha Franklin in 1970. Morrison's version lies closer to the original in spirit.) The singer revisits his time in the San Francisco Bay area for "In Tiburon," where a circular Celtic jazz melody flows under his poetic lines as they name check various signposts in memory, invoking Beat poets, musicians, and locales. At its heart is a mysterious person he invokes over and again with the lines "Now we need each other to lean on…." A muted trumpet solo is misty, bittersweet, and tender. "Look Beyond the Hill" is a fingerpopping jazz tune with ghost traces of a "Moondance" musical feel, but without the magic hook. The outlier is "Going Down to Bangor," a raw blues, that directly references the early Chicago sound. Morrison offers his best blues shout and wails on harmonica. Keep Me Singing closes with "Caledonia Swing," an instrumental where skiffle, punchy R&B, and bluebeat ska rhythm (yes, really) come together in trademark style. Morrison delivers each of these songs with attentiveness; the material is consistently presented with finesse. Nothing further is required.