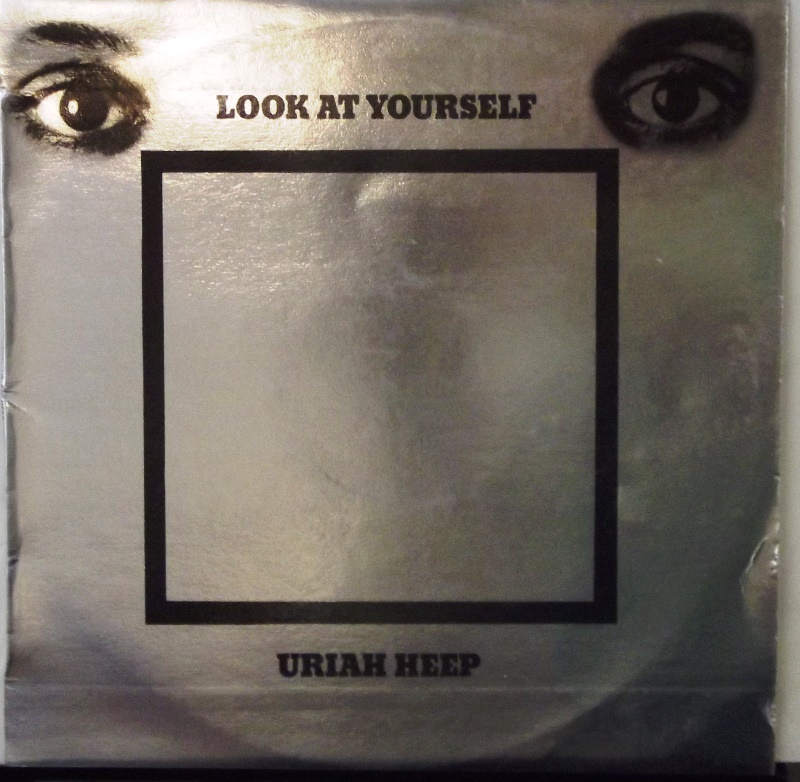 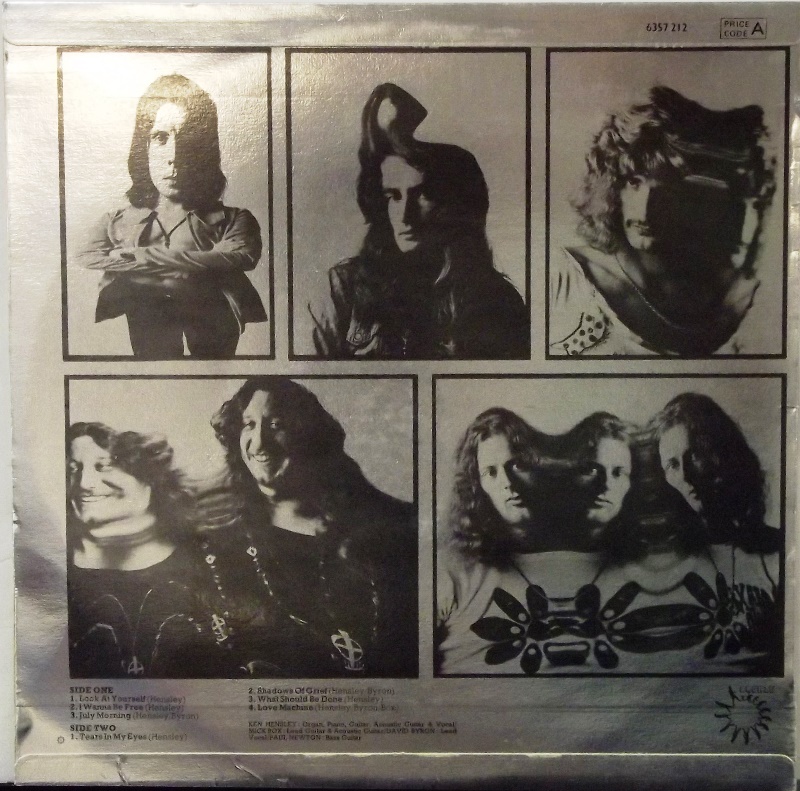 Characterized as heavy metal and progressive rock,[1] the album has come to be viewed as a high point in the band's career, and is today regarded by many fans and critics as Uriah Heep's finest album along with Demons and Wizards, released the following year. The title track and "July Morning" were released as singles in the UK and North America in 1971 and 1973, respectively.

"Look at Yourself" was the last album to feature founding bassist Paul Newton.

The original cover art on the LP featured a single sleeve with a die-cut opening on the front through which a reflective foil "mirror" was seen, conveying a distorted image of the person viewing it. The idea, by guitarist Mick Box, was for the cover to directly reflect the album title, and this theme is carried through the band photos on the rear of the LP sleeve, which have also been distorted. The LP itself was housed in a heavy-duty inner card, complete with lyrics.

The song "July Morning" was the inspiration for a Bulgarian tradition, known eponymously as July Morning or "Julaya", of gathering on the beach on the Black Sea coast on the morning of July 1 to watch the sunrise.[3]

The album was mentioned in the David Sedaris book Barrel Fever, in "Don's Story".