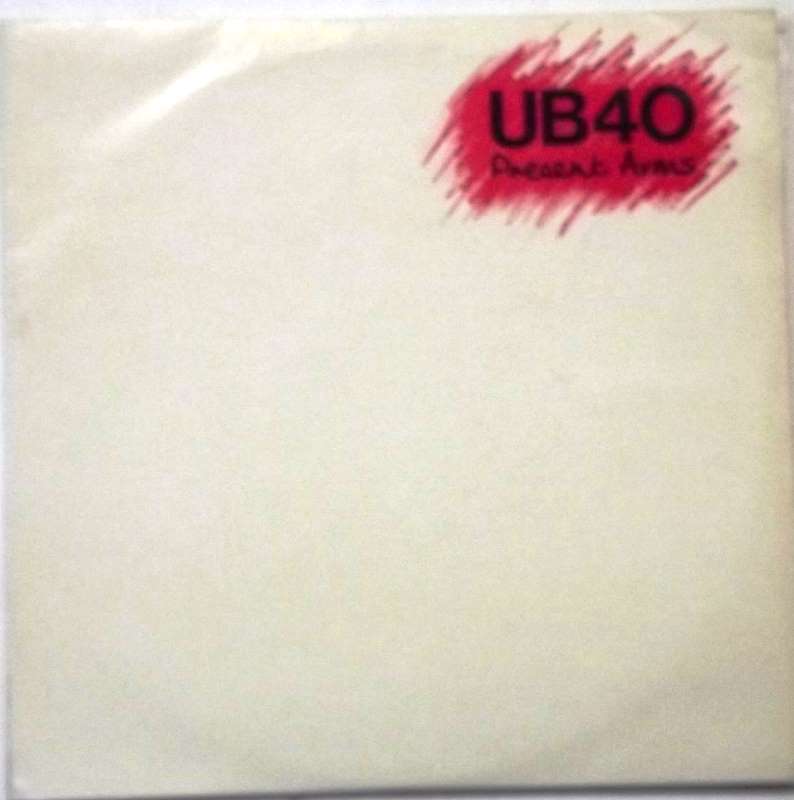 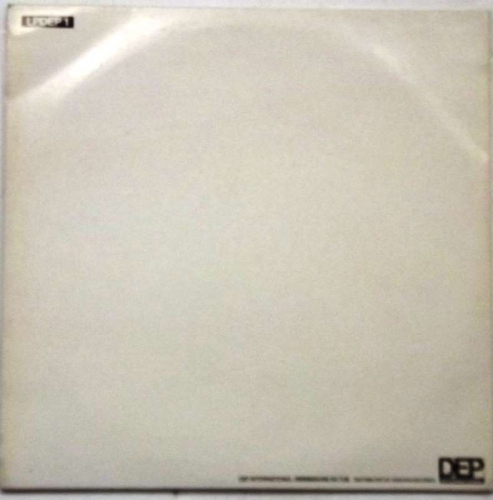 Like their first album Signing Off, Present Arms contained many socially and politically charged lyrics, from the anti-militant title track to 'Sardonicus' which was linked to both President Ronald Regan and Risus sardonicus, an ironic smile on tetanus victims' faces, The UK top-ten hit "One in Ten" was an attack on Thatcherism. The album also touches on a subject very dear to UB40's heart: 'Lamb's Bread' and 'Don't Walk On The Grass' are written as part of the band's longstanding campaign for the legalisation of cannabis. Musically, the album continued in the heavy, reverb-drenched, mellifluous style of the debut.

The title track has been used to open UB40 concerts from the mid 90s onwards, usually with the blasting horn section beginning the concert.

As with Signing Off, Present Arms was critically acclaimed and commercially successful in the UK.