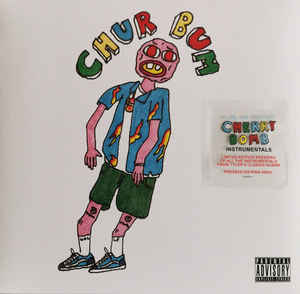 One of his most ambitious albums, featuring everything from lush orchestras to hard-driving guitars across its grooves. Now, for the first time on vinyl, the instrumental version of the album (first released as a digital edition in 2018) will be available for all fans to experience. Released at indie record stores as part of the first RSD Drops date