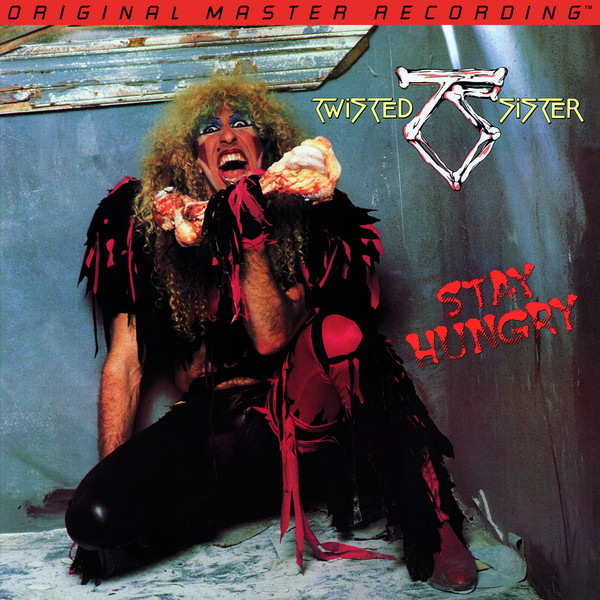 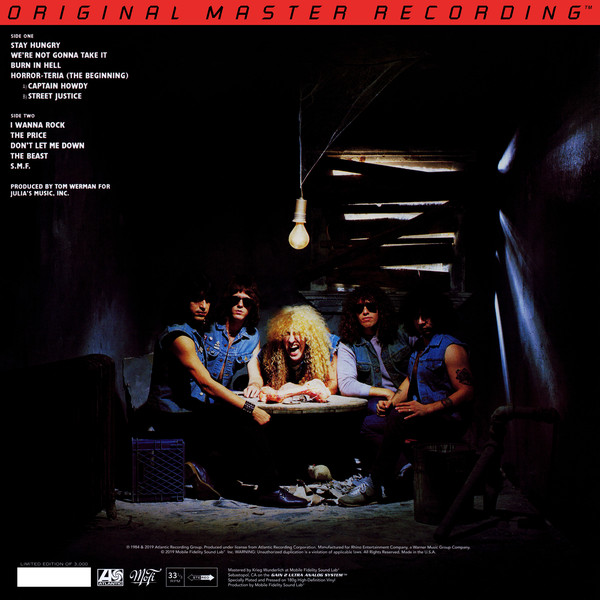 Stay Hungry is the third album by American heavy metal band Twisted Sister. Released on May 10, 1984, the album features the band's two biggest hits, "We're Not Gonna Take It" and "I Wanna Rock". It also features the power ballad "The Price".