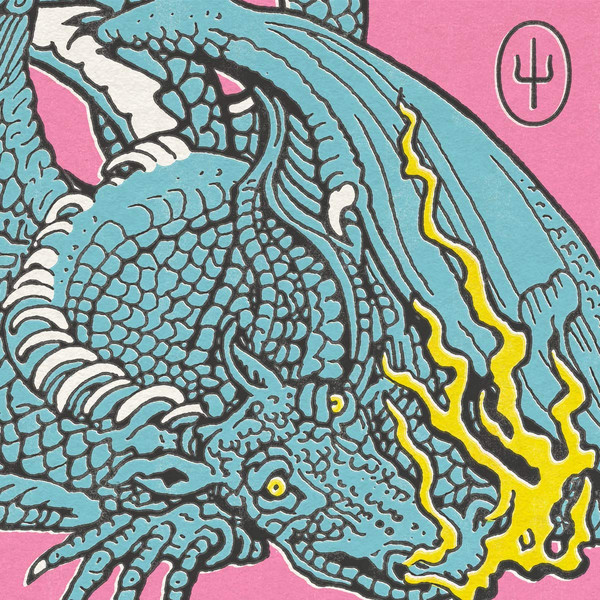 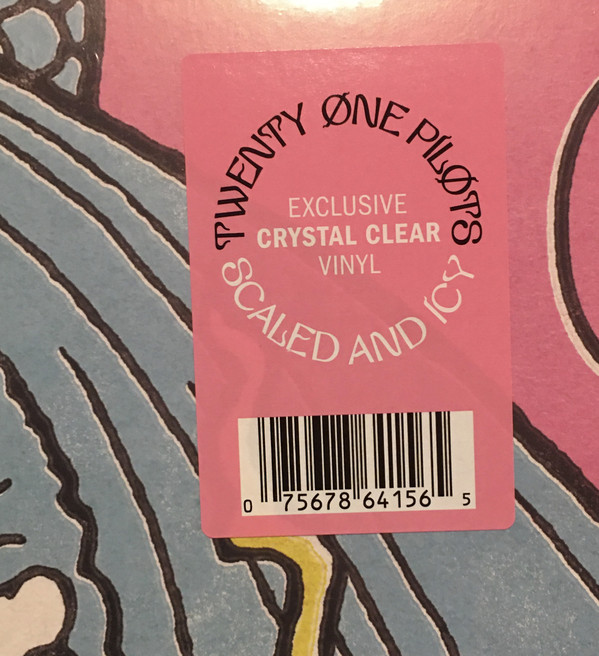 Scaled and Icy is the sixth studio album by American musical duo Twenty One Pilots.[2] The album was released on May 21, 2021, through Fueled by Ramen and Elektra.[3][4] The album's title is a play on "scaled back and isolated", a phrase frontman Tyler Joseph associated with music produced during the COVID-19 pandemic, though the phrase is also an anagram of "Clancy is dead", a reference to the protagonist of their previous album, Trench.

On March 4, 2019, five months after the release of their fifth studio album Trench, the band confirmed that they were working on their next studio album.[5] About the possible theme, frontman Joseph said, "There's a character that hasn't been talked about on any record yet that plays a huge role in the narrative that obviously will need to be talked about and it's probably where we're going next".[6] On April 9, 2020, the duo released the song "Level of Concern", which marked the first musical output by the duo since the release of Trench. The song encourages the listener to keep hope during hard times, specifically alluding to the COVID-19 pandemic.[7] In a May 2020 interview with Zane Lowe, Joseph expressed uncertainty as to whether their next album would continue Trench's narrative or would be an "in-between record", explaining: "It's kind of hard for me to tap into the story of Trench and what we've been building on up until that point without being out there, without touring, without having those live shows, without interacting with our fans."[8]

Scaled and Icy was written and largely produced by Joseph in his home studio over a year-long period during the COVID-19 pandemic, while drummer Josh Dun engineered the drum tracks remotely.[9][3] Dun had revealed in November 2020 that they were still working "remotely" on the album, with both members being in different locations during the time. He describes the recording process, "we both have our own studios, which is really nice, so he comes up with a lot of stuff at his studio, sends it over to me, and then I come up with some stuff here at my studio and then send it back".[10]

Scaled and Icy is the first studio album to involve Joseph's youngest brother, Jay Joseph, who performs vocally alongside five of Jay's close friends on "Never Take It", "Bounce Man" and "No Chances".[11]