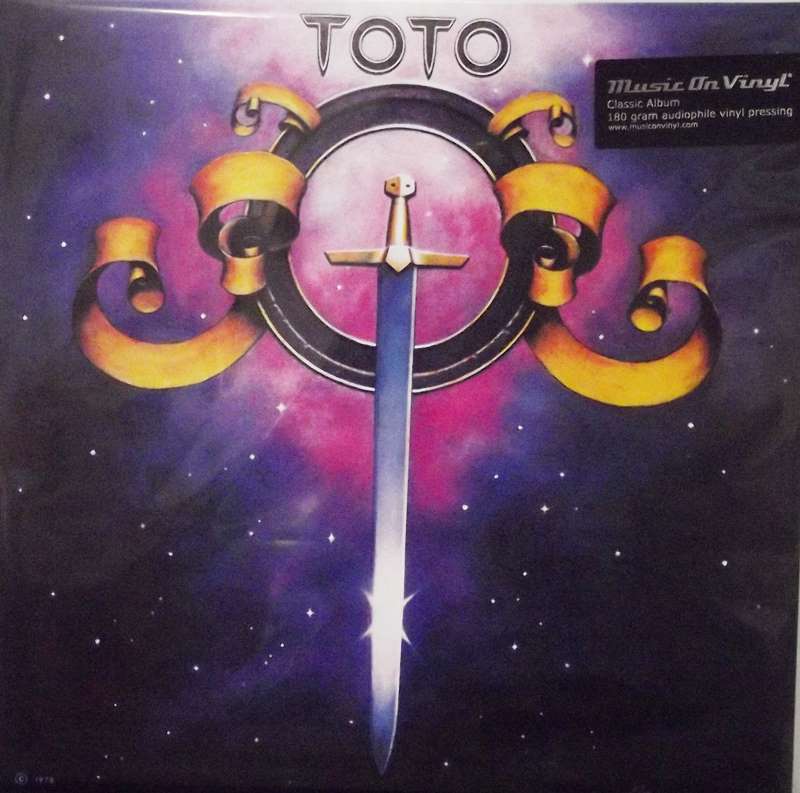 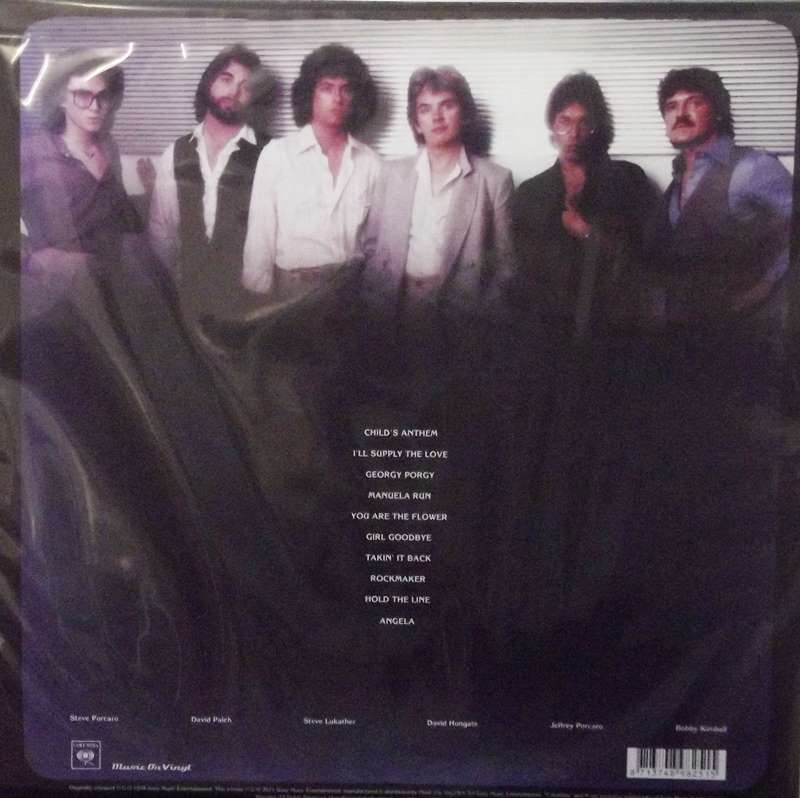 Toto is the first studio album by the American band Toto. It was released in 1978 and includes the hit singles "Hold the Line", "I'll Supply the Love" and "Georgy Porgy", all three of which made it into the Top 50 in the USA.[1] "Hold the Line" spent six weeks in the Top 10, and reached Number 14 in the UK as well.[2] Although not initially very well received by critics, the band quickly gained a following,[3] and the album gained a reputation for its characteristic sound, mixing soft pop with both synth- and hard-rock elements. The band would venture deeper into hard rock territory on their next album.