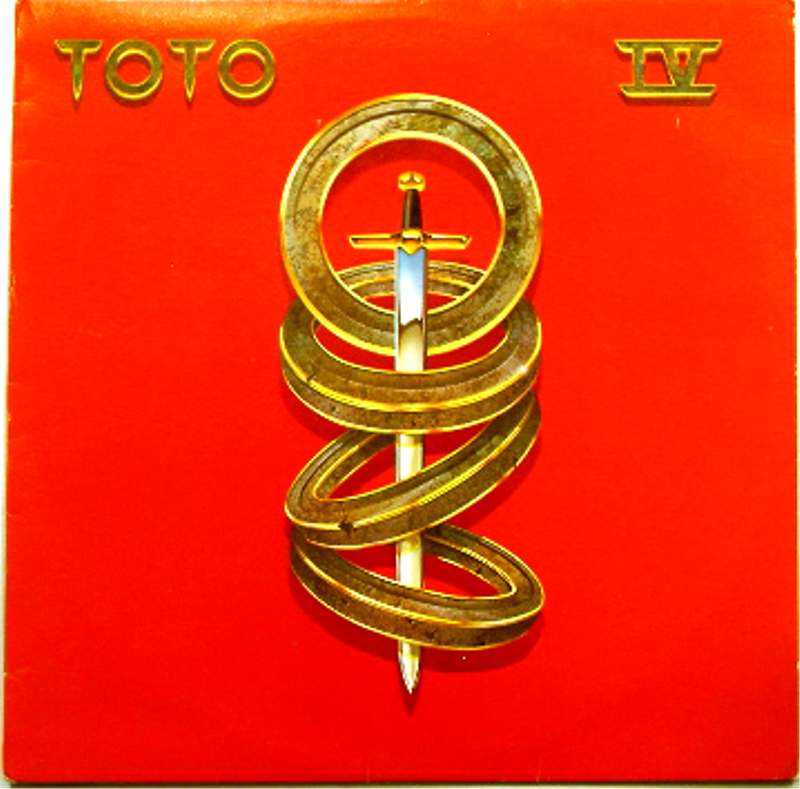 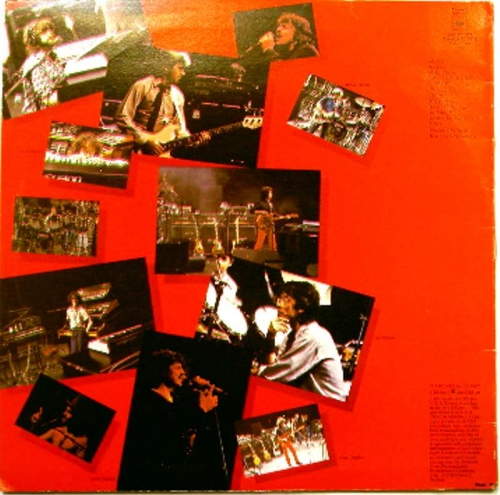 Very nice clean vinyl with a smart cover which has original price sticker.

Toto IV is the triple platinum-certified fourth studio album by American rock band Toto released in the spring of 1982 by Columbia Records. The album marked the band's career zenith.

The lead single, "Rosanna", peaked at number 2 for five weeks on the Billboard Hot 100 charts, while the album's third single, "Africa", topping the Hot 100 charts as well, became the group's first number 1 hit.[4] Both songs were smash hits in the UK as well, reaching number 12 and 3 respectively.[5] The fourth single, "I Won't Hold You Back", also peaked within the top ten on the Hot 100, at number 10, but atop the Billboard Adult Contemporary charts for three weeks.[4] It also went within the top 40 in the UK.[5] With the success of "Africa", the album climbed back into the top 10 in early 1983 on both sides of the Atlantic.

Toto IV received six Grammy Awards in 1983 including Album of the Year, Producer of the Year for the band, and Record of the Year for "Rosanna". It reached number four on the Billboard 200 album charts in the United States alone, shortly after its release. It also reached within top ten in some other countries, including in Canada, Australia, New Zealand, the Netherlands, Italy, Norway, United Kingdom, and Japan.