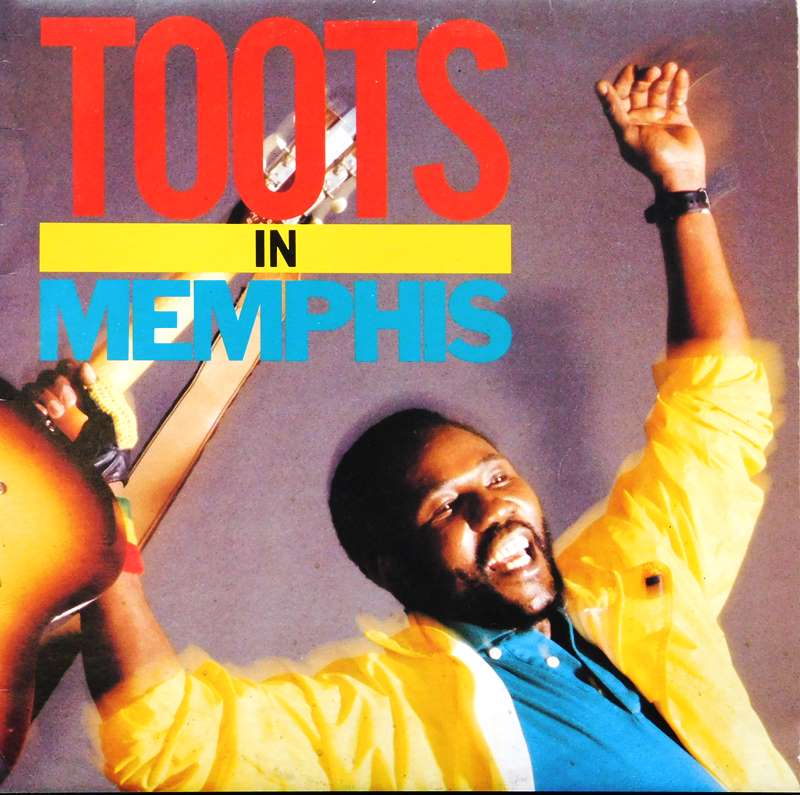 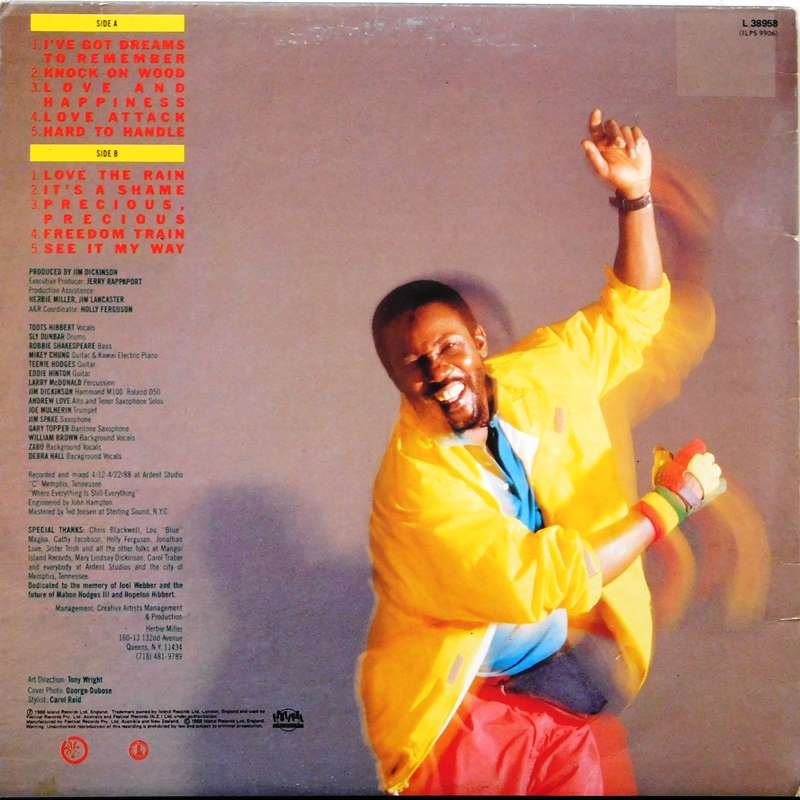 Of all the great singers of reggae's golden era, Toots Hibbert of Toots & the Maytals was always the one most profoundly influenced by American soul music, so when Jim Dickinson brought Toots to Ardent Studio in Memphis to cut a set of '60s soul classics with a band anchored by reggae's greatest rhythm section, Sly Dunbar and Robbie Shakespeare, and fleshed out with the cream of Memphis' session talent (including Andrew Love of the Memphis Horns and guitarist Eddie Hinton), it seemed like a foolproof no-brainer. And, for a change, the no-brainer idea really worked; Toots in Memphis finds Hibbert in typically strong voice, jumping into these songs with full-throated passion (his take on "I've Got Dreams to Remember" makes him sound like the greatest Otis Redding fan the island of Jamaica ever produced, and is alone worth the price of admission), and the band finds a middle ground between reggae, funk, and soul that's sensual and entirely satisfying. Though Toots never quite takes these tunes away from Otis Redding, Al Green, James Carr, or any of the other masters who first recorded them, he never fails to put his own stamp on the material, and the result is one of the great cross-cultural party albums of all times. In 1976, Toots Hibbert cut an album called Reggae Got Soul, and on Toots in Memphis he proves that beyond a shadow of a doubt.