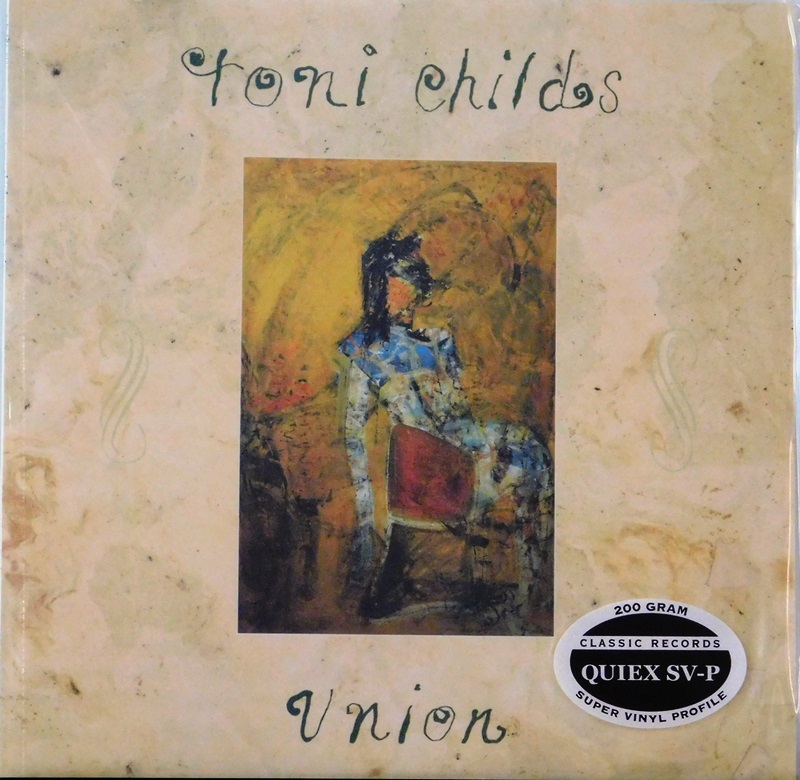 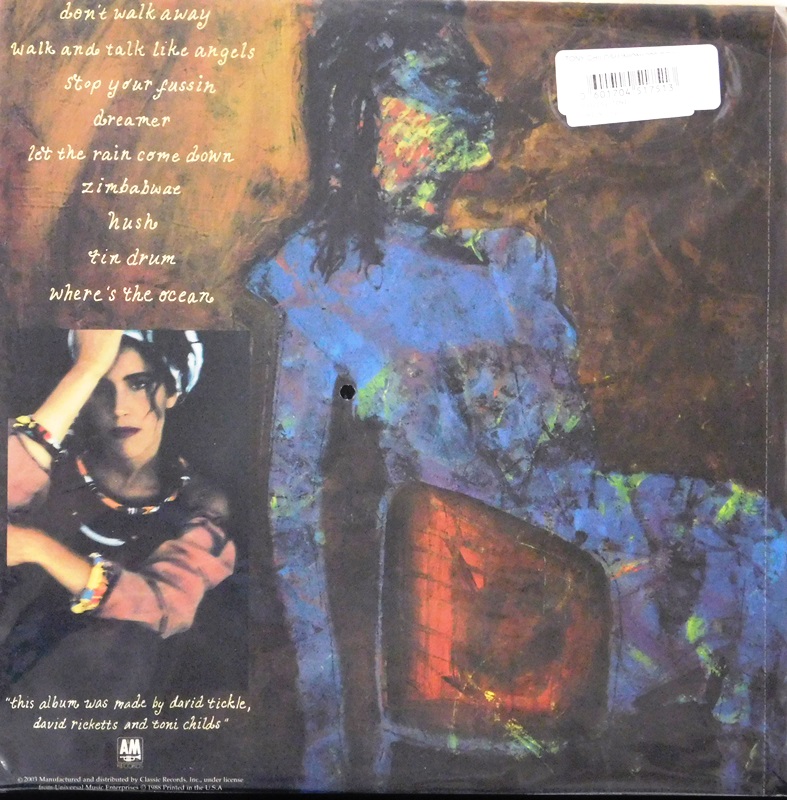 Union is the debut album by American singer/songwriter Toni Childs. Released in 1988, the album peaked at #63 in the US (where it has since been certified Gold for sales of over 500,000 copies). It also peaked at #1 in New Zealand where it was certified 5x Platinum (75,000 copies sold).

The album was recorded in London, Paris, and Swaziland. Following its release, Childs was nominated for two Grammy Awards for 'Best New Artist' and for 'Best Rock Vocal Performance (Female)' for the single "Don't Walk Away".[2]