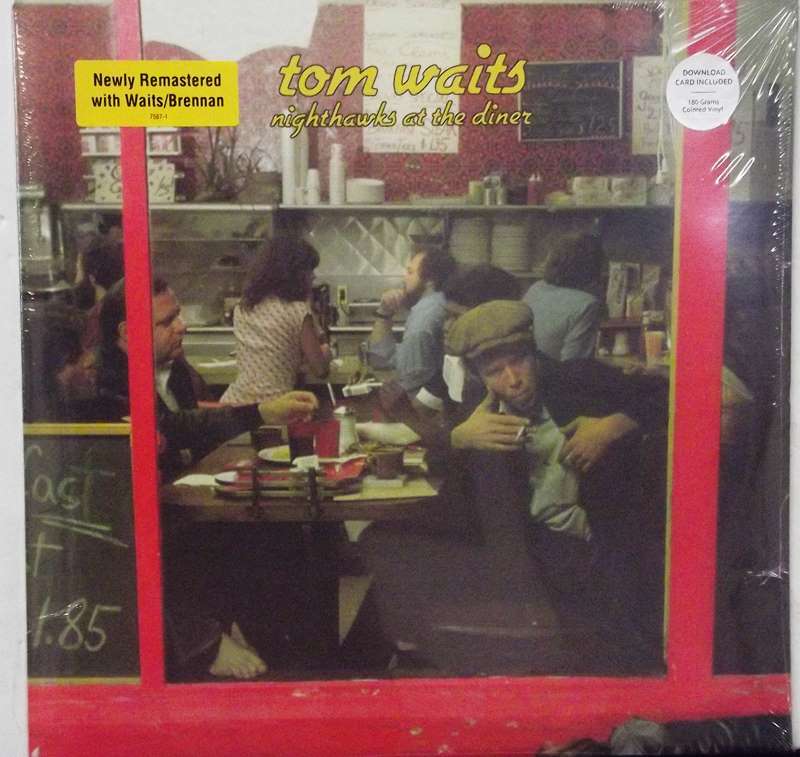 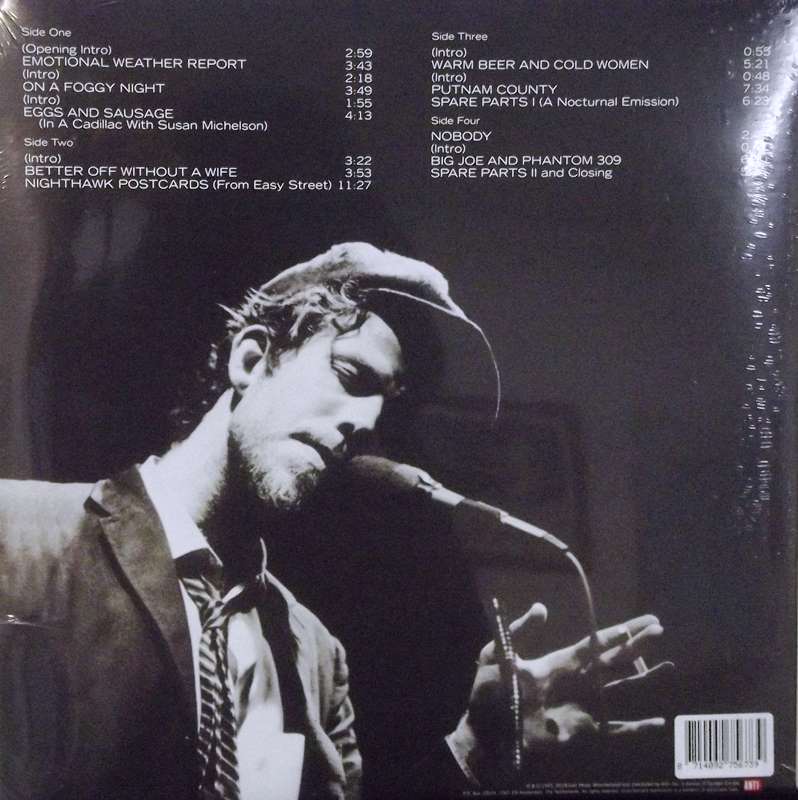 Nighthawks At The Diner (Coloured Vinyl)

Nighthawks at the Diner is the first live album by Tom Waits and his third overall. It was released on Asylum Records in October 1975. It was recorded live in the Los Angeles Record Plant Studios, in front of a small invited audience.

The album peaked at 164 on the Billboard 200,[2] the highest place he had ever held at the time, and is currently certified Silver by the BPI.[3] It has received critical acclaim for its successful mood-setting, capturing of the jazz-club atmosphere[4] and characterisation.[5] It is included in the book 1001 Albums You Must Hear Before You Die.[6]