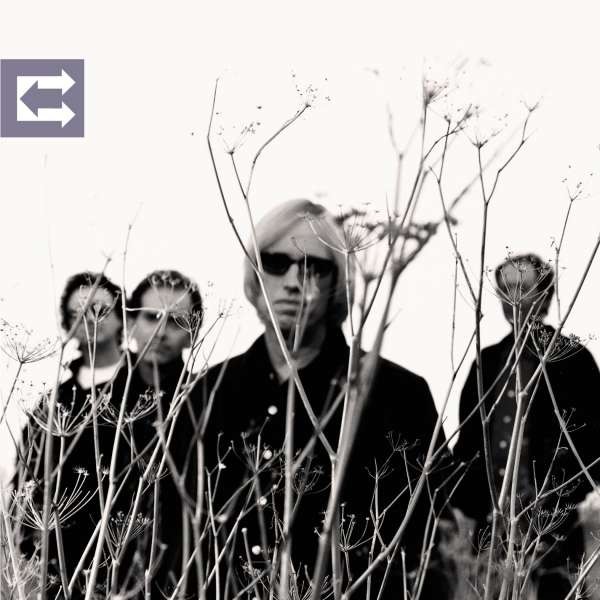 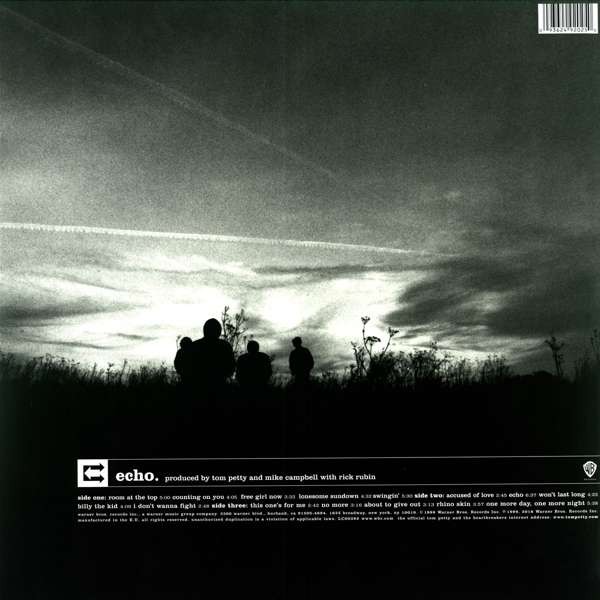 Echo is the 10th studio album by Tom Petty and the Heartbreakers. Released in April 1999, the album reached number 10 on the Billboard 200 aided by singles "Free Girl Now", "Swingin'" and "Room at the Top", which hit numbers 5, 17 and 19 respectively on Billboard's Mainstream Rock Tracks in 1999. The album was the band's last collaboration with producer Rick Rubin, and was also the last to feature contributions from longtime bassist/vocalist Howie Epstein, who died of a heroin overdose in 2003. Despite still being a member of the band, Epstein is missing from the album's cover photo because he failed to show up for the photo shoot, and Petty ordered it to commence without him.[9] It also marks the first to feature longtime touring member Scott Thurston. Echo was certified Gold (500,000 copies sold) by the RIAA in July 1999, only three months after it was released. Echo is the only Heartbreakers' album to feature a lead vocal from another member of the band: lead guitarist Mike Campbell on "I Don't Wanna Fight".

"Free Girl Now" is also notable for being the second single by a major artist to be made available for free internet download in MP3 format by the artist. Petty's marketing decision caused concern at Warner Bros., and the download was pulled after two days, but propagated thanks to services like Napster.[10]