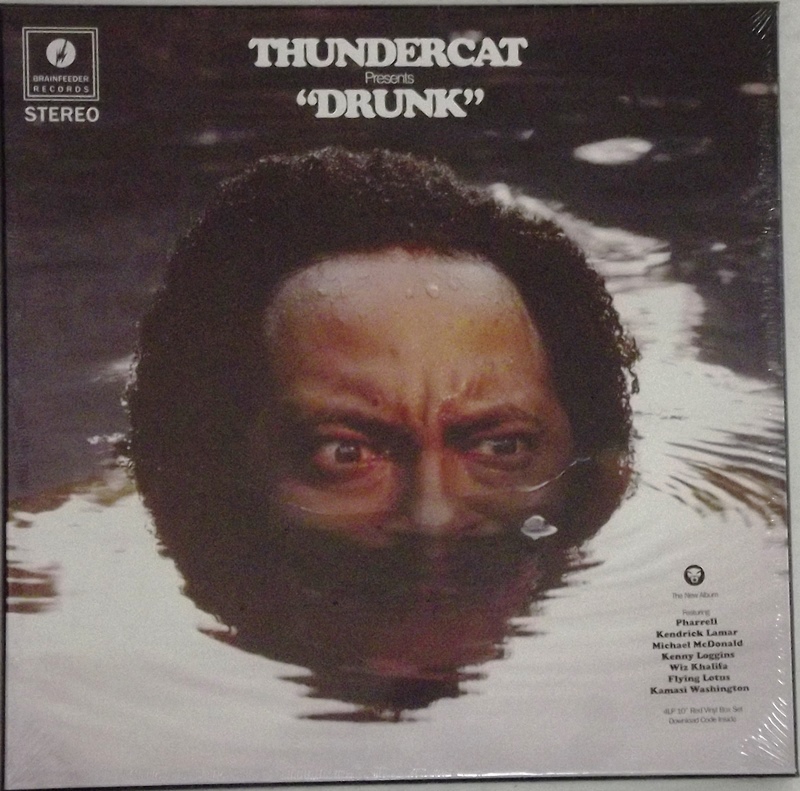 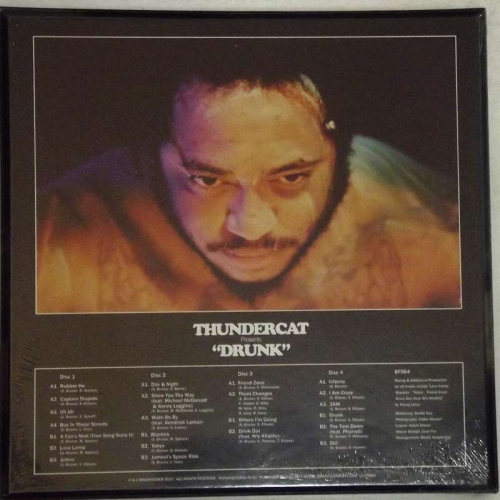 Drunk is the third studio album by American musician Thundercat.[1] It was released on February 24, 2017 by Brainfeeder.[2] It features guest appearances from Kenny Loggins, Michael McDonald, Kendrick Lamar, Wiz Khalifa, and Pharrell.[3] It is his first studio album in nearly four years, his last studio album being Apocalypse. Drunk received positive reviews from music critics.[4]

Drunk received general praise from music critics. On the review aggregator website Metacritic the album received an aggregate score of 80 based on 22 reviews indicating "generally favourable reviews".[4] In a strongly positive review for Exclaim! Daniel Sylvester praised Bruner's groove and ability to seemingly shift through song to song while changing a few things, but keeping that groove going well.[6]