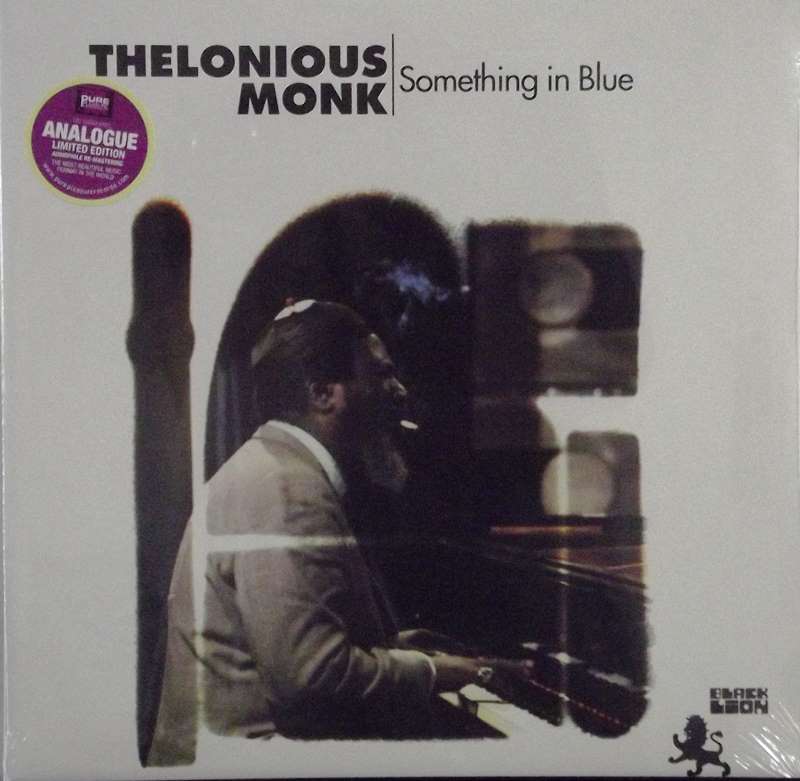 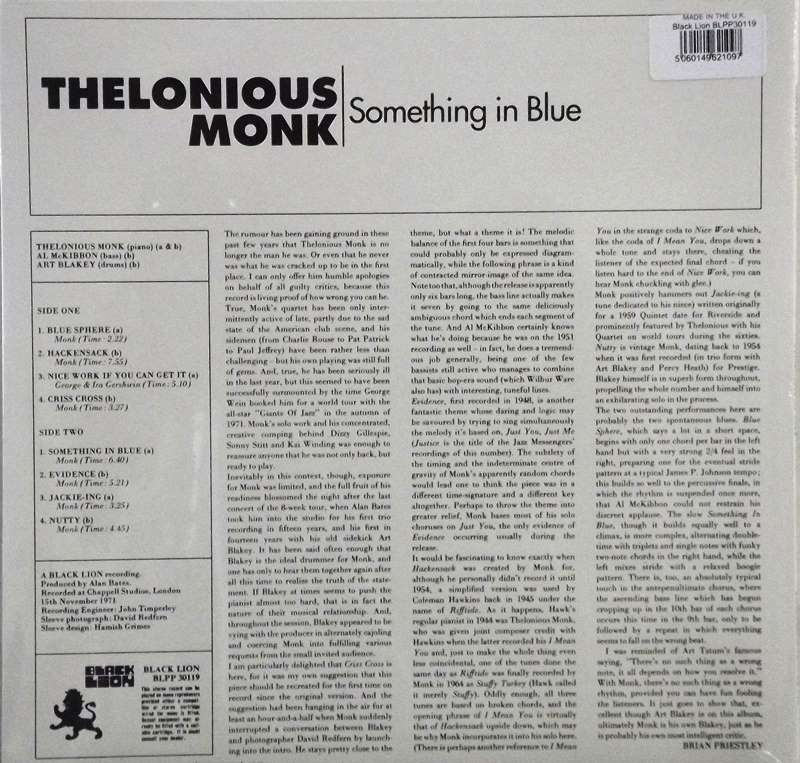 This is one of Thelonious Monk's most important records, even though it was his last studio session.   He went out with a bang, with old friends Art Blakey and Al McKibbon on board in late 1971. (Any Monk record made after this is a concert bootleg with reluctant participation by Thelonious.)

There's soo much odd humor here that when Down Beat first reviewed it, they said that this sounds like Thelonio, the black sheep of the Marx family, (with surrealistic brothers Chico, Groucho, Harpo, Gummo, and Zeppo).  The solo numbers have a rock-steady stride piano left hand with Monk's wrong notes made to sound right in the right hand. The trio numbers swing like anything he recorded in the previous 25 years, although Monk's unchanged style may not seem so harsh by the '70s.

Anyone interested in Thelonious Monk's music needs to hear this, whether on single albums or in the complete sets by Mosaic or Black Lion.  This plus the complete Blue Note recordings make essential bookends to his career.  In between, you'll want to pick up most of what he recorded for Prestige, much of his Riverside stuff, and a couple of Columbias.