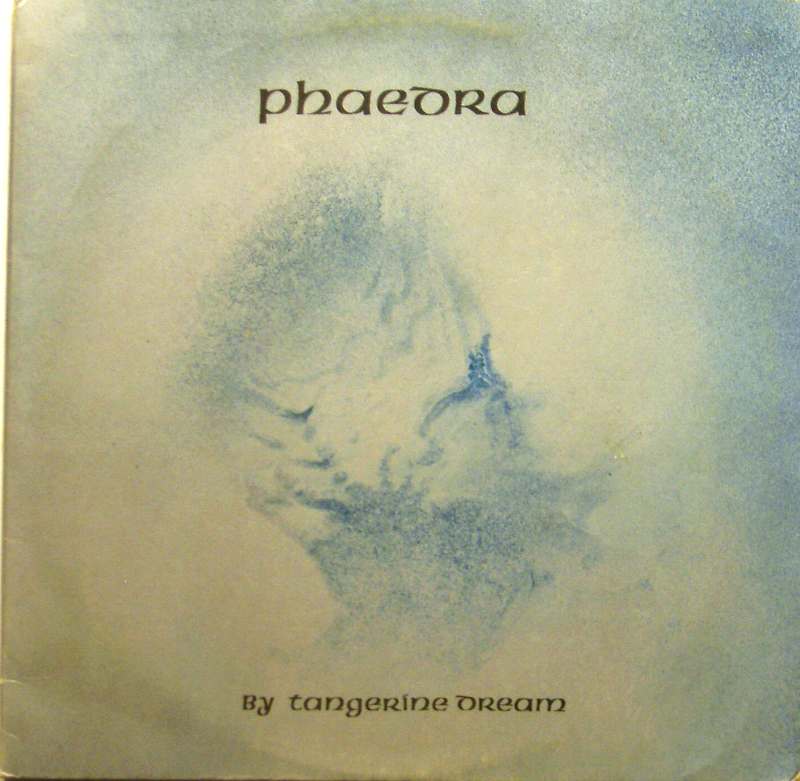 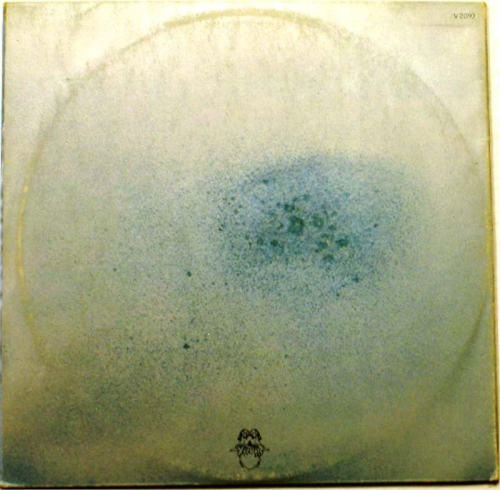 Phaedra is the fifth studio album by German electronic music group Tangerine Dream. It was recorded during November 1973 at The Manor in Shipton-on-Cherwell, England and released on 20 February 1974 through Virgin Records. This is the first Tangerine Dream album to feature their now classic sequencer-driven sound, which is considered to have greatly influenced the Berlin School genre.[3]

The album marked the beginning of the group's international success and was their first album released on the Virgin label. It achieved six-figure sales in the UK, reaching number 15 in the UK Albums Chart in a 15-week run,[5] with virtually no airplay, only by strong word of mouth. It also earned the group a gold disc in seven countries,[6] and yet in their native Germany it sold barely 6,000 units.[7]