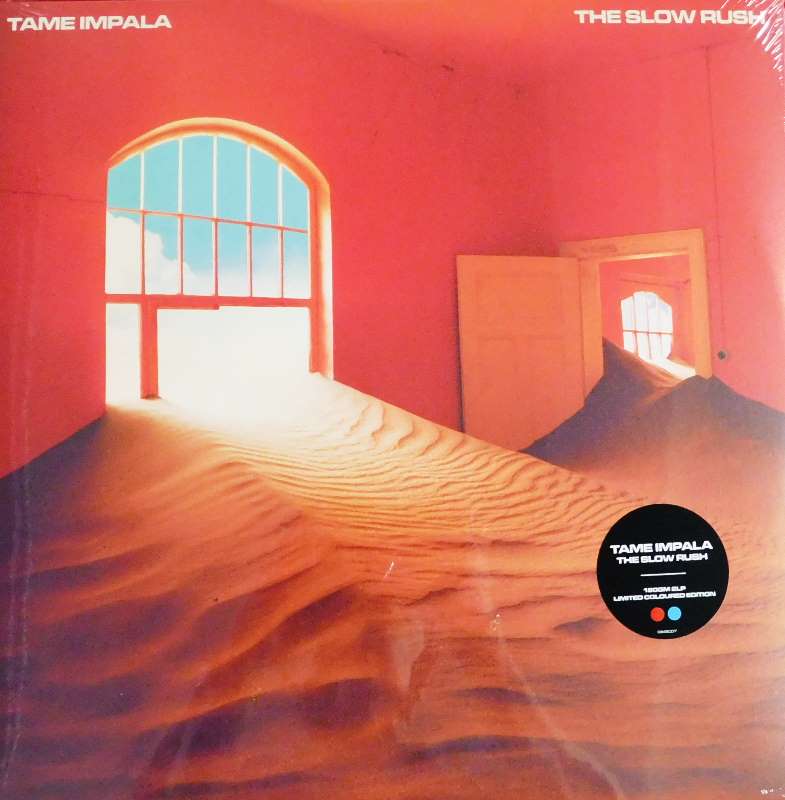 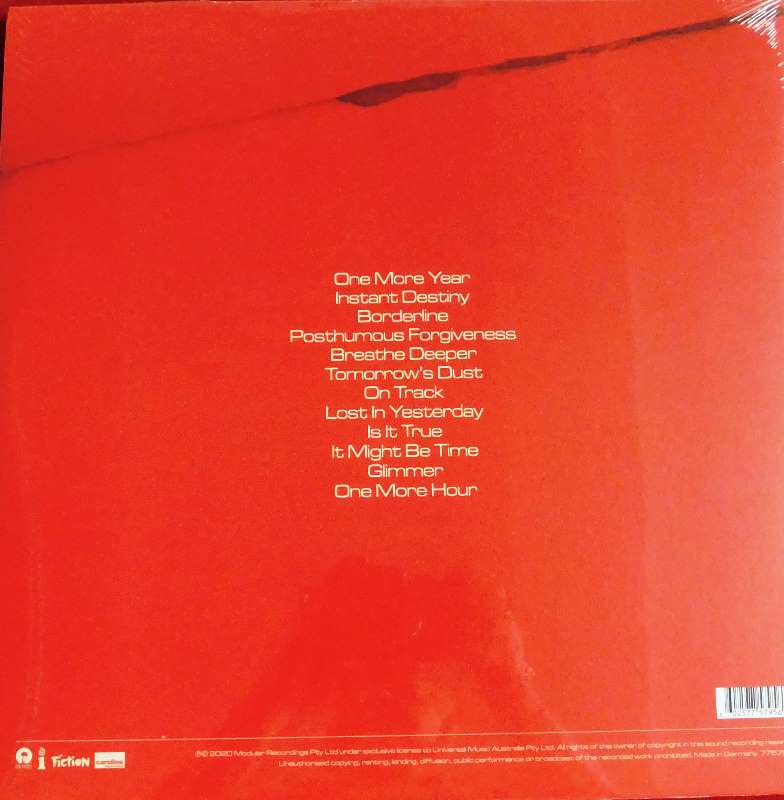 The Slow Rush is the fourth studio album by Australian musical project Tame Impala, released on 14 February 2020.[9][10] It follows the 2015 album Currents and the 2019 singles "Patience" and "Borderline",[11] with the latter serving as the first single from the album.

After releasing the singles "Patience" and "Borderline" in March and April 2019, the album's release was delayed. "Patience" and "Borderline" were first performed live on Saturday Night Live on 28 March 2019 and received commercial praise.[12] Kevin Parker stated in July 2019 that "Part of the thing about me starting an album is that I have to feel kind of worthless again to want to make music".[13] In October 2019, a video appeared on the band's website, and on 25 October, the video was extended to announce the title of the album and release year.[13] The video features Parker in the recording studio as well as snippets of unreleased music, which would later be included on the album as segments of the track "Tomorrow's Dust".[14] On 18 December 2019, Parker revealed in an interview with Annie Mac on BBC Radio 1's Future Sounds show that "Borderline" would appear on the album in a reworked updated form, jokingly referring to the single release as the "old 'Borderline'" upon the release of the album.