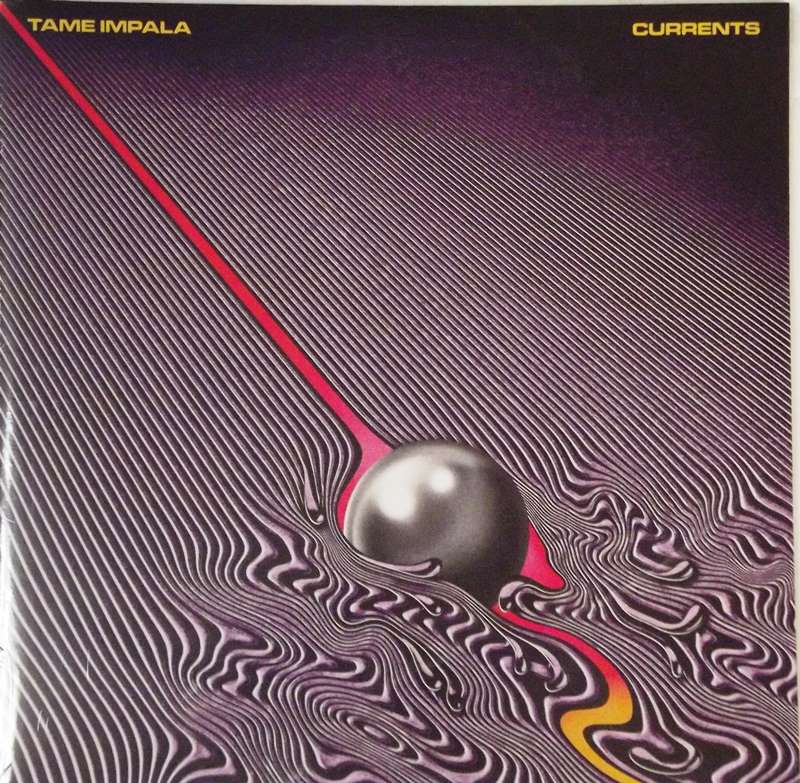 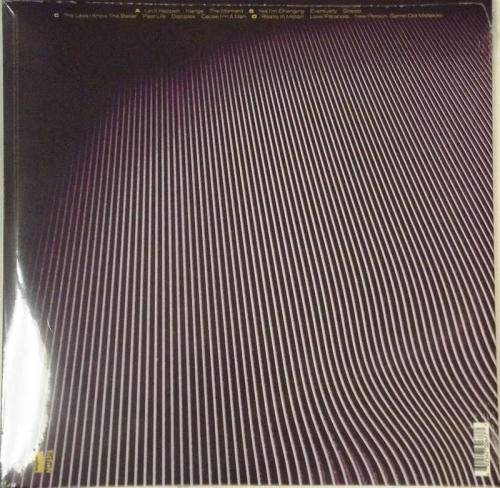 Sealed brand new double album housed in a gatefold cover. Made in the USA.

Currents is the third studio album by Australian psychedelic rock act Tame Impala, released on 17 July 2015 on Interscope Records. Like the group's previous two albums, Currents was written, recorded, performed, and produced by primary member Kevin Parker. For the first time, Parker also mixed the music. It was also the first time that Parker recorded all instruments by himself; the album featured no other collaborations.

After releasing the group's previous record, Lonerism (2012), Parker began work on Currents, largely recording at his home studio in Fremantle. He engrossed himself with writing and recording, and owing to his reputation as a musical auteur, labored over the details of each song, ultimately causing the release date to be delayed by two months. In contrast to the psychedelic rock sound of the project's prior work, Currents marks a shift to more dance-oriented music, with more emphasis placed on synthesizers than guitars. Parker was inspired to seek a change out of desire to hear Tame Impala's music played in dance clubs and a more communal setting. Thematically, the record is about the process of personal transformation, which many critics interpreted to be the result of a romantic break-up. The album's cover art depicting vortex shedding is a visualization of these themes.

Currents was preceded by the singles "Let It Happen", "'Cause I'm a Man", "Disciples", and "Eventually". Like its predecessors, the album received critical acclaim. It became the group's best charting release, debuting at number one in Australia, number three in the United Kingdom, and number four in the United States. Currents has sold 66,800 copies in North America, as of August 2015. It appeared on many critics' year-end lists of the best albums of 2015. At the 2015 ARIA Music Awards, Currents was awarded Best Rock Album and Album of the Year.