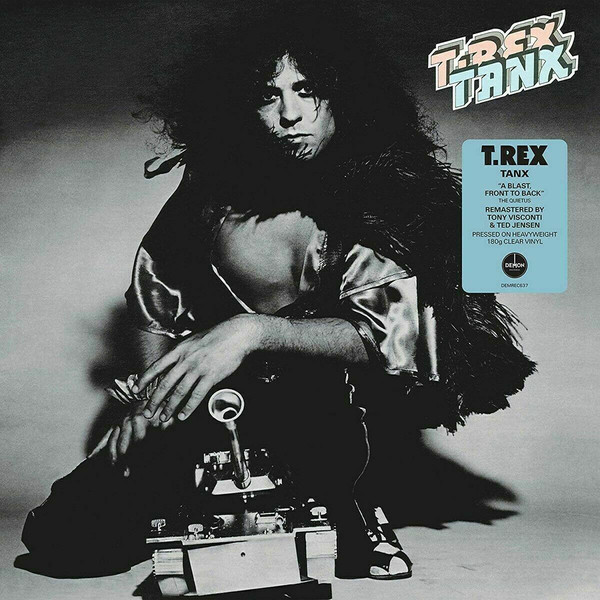 Earlier sessions at Abbey Road Studios in early 1972 included "Left Handed Luke", "Country Honey", "Electric Slim & the Factory Hen", also "The Groover" and "Blackjack" but these versions were not featured on any original studio album. The earlier Abbey Road sessions were either shelved or destroyed, and those songs would be re-recorded at Strawberry studios.