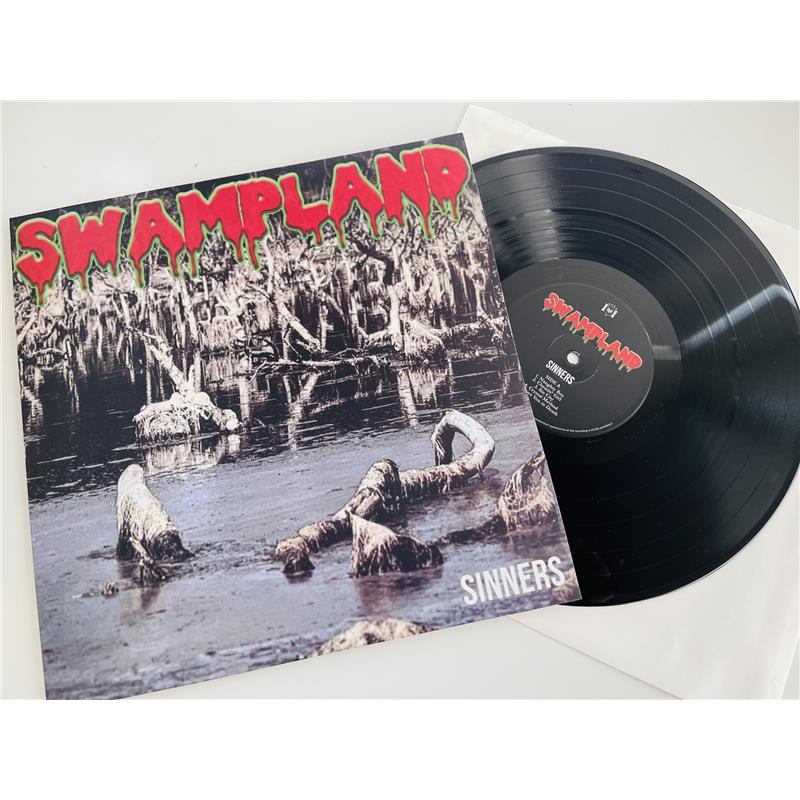 Auckland legendary live band Swampland are back after a two-year hiatus with their debut album, Sinners. Tony Daunt is the lead singer and has been in Swampland since 2012 and seen it through many incarnations of band members and musical styles. Swampland have a reputation as a rockabilly or psychobilly band, but they’re not – they’re a ROCK ‘N’ ROLL band.

Jamie and Sean (Rundle) are the strongest rhythm section. They fit together like a glove, I don't think they have ever had a conversation about how they do what they do, they just do it – This new Swampland album is Rock’n’Roll!