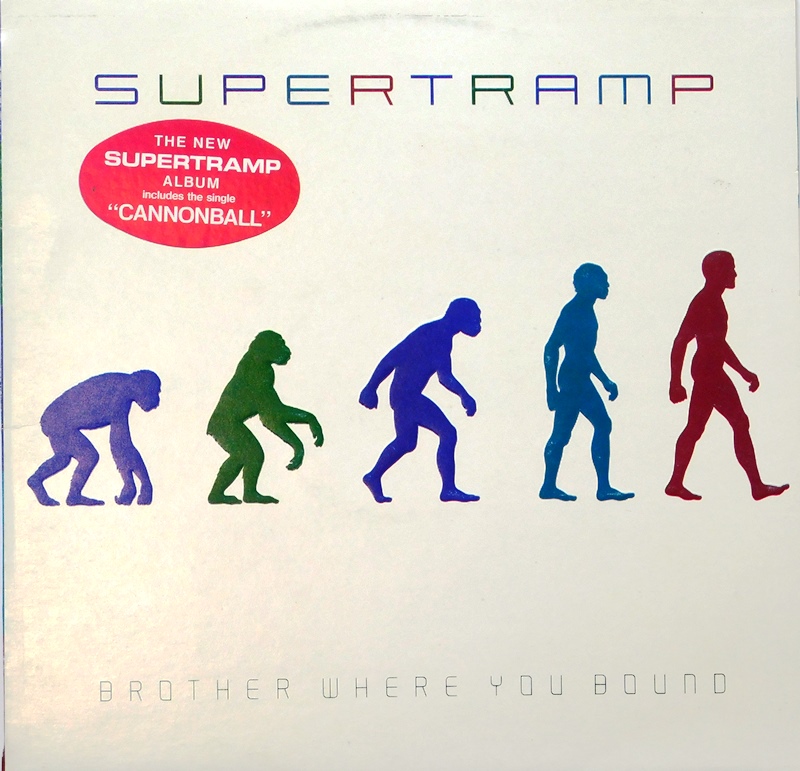 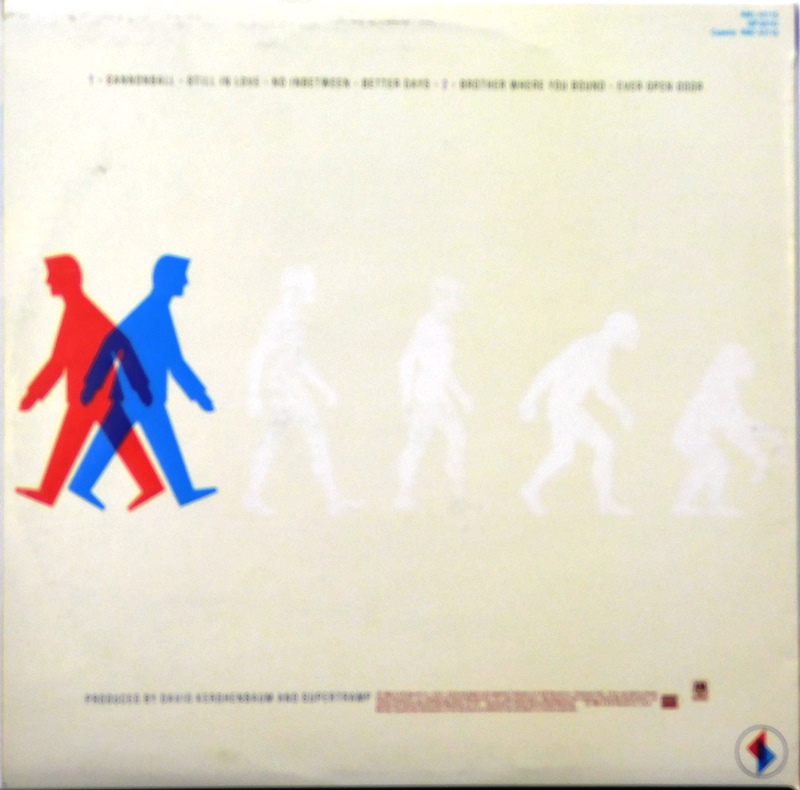 Brother Where You Bound

Brother Where You Bound is the eighth studio album by the English rock band Supertramp, released in 1985. It was their first album after original member Roger Hodgson left the band, leaving Rick Davies to handle the songwriting and singing on his own. The album features the group's Top 30 hit "Cannonball".