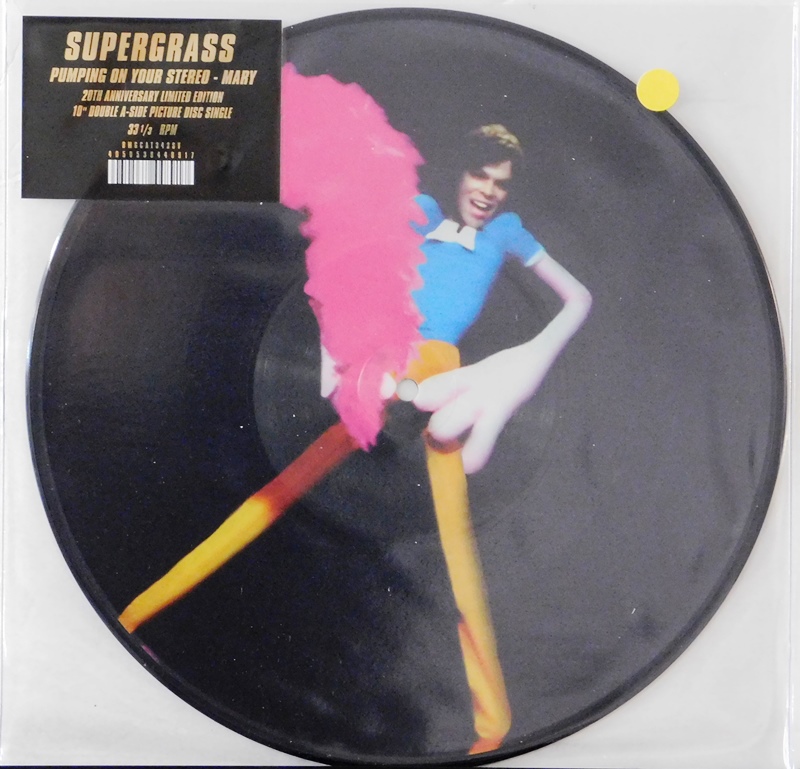 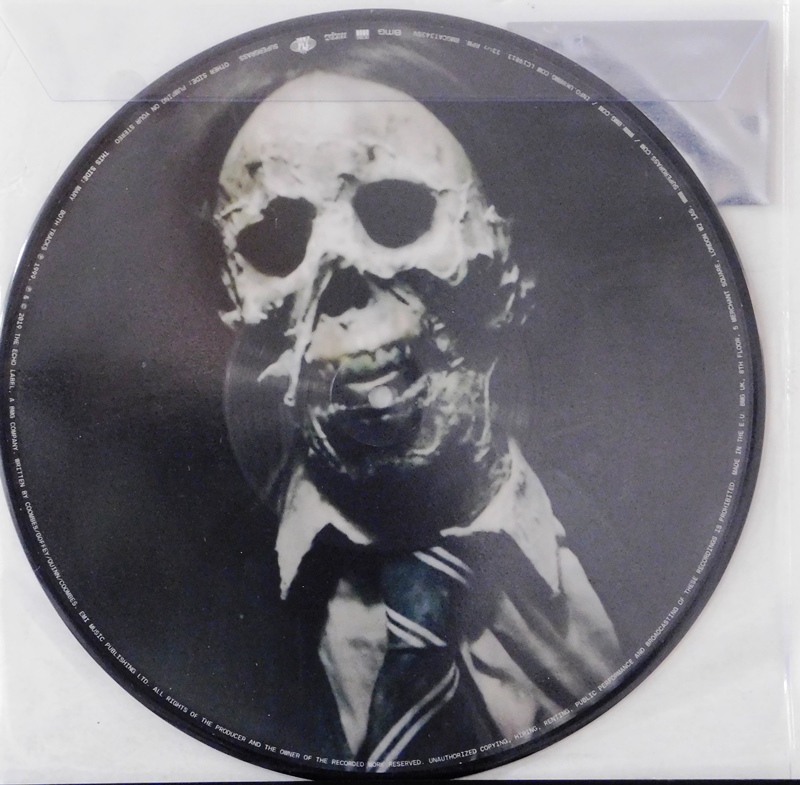 Pumping On Your Stereo (Picture Disc)

"Pumping on Your Stereo" is a song by Supergrass, released as their first single from their self-titled third album, Supergrass (1999). The single reached No. 11 on the UK Singles Chart and in New Zealand. The song also peaked at number 13 on the Canadian RPM Top 30 Rock Report in May 2000. In October 2011, NME placed it at number 124 on its list "150 Best Tracks of the Past 15 Years".[1]