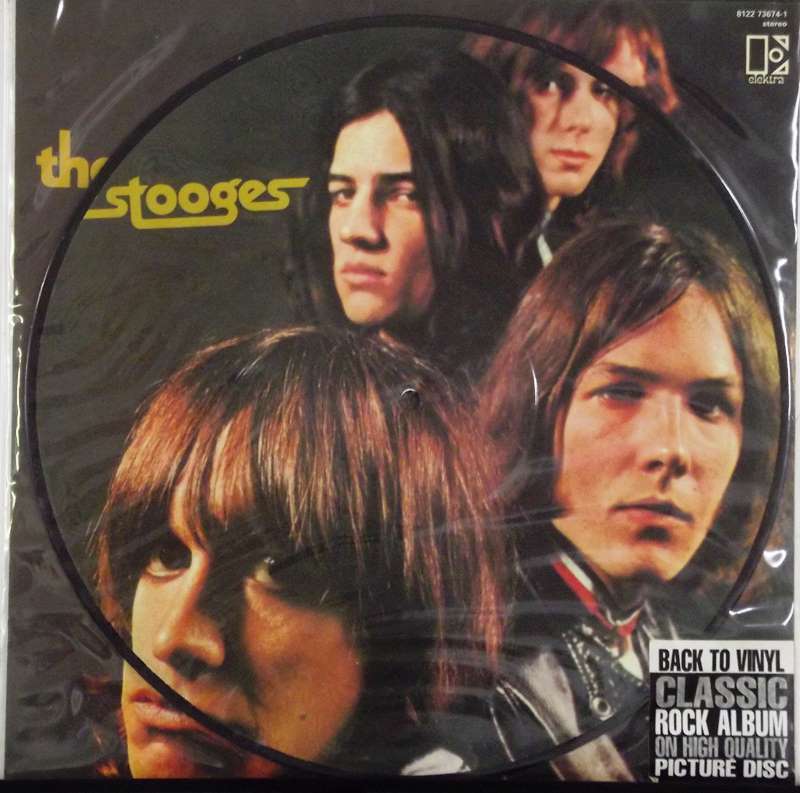 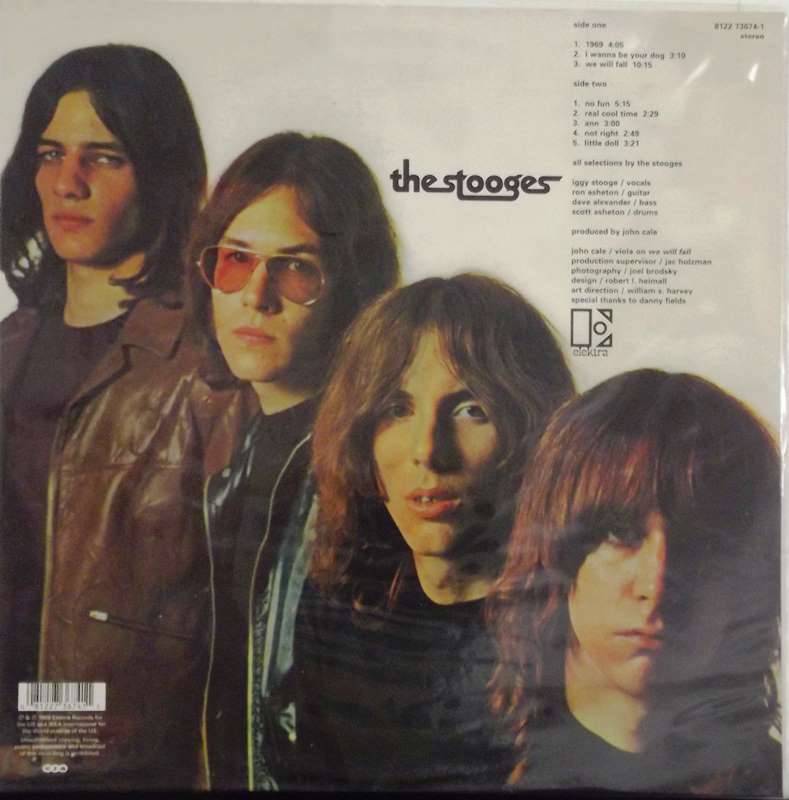 The Stooges is the debut studio album by American rock band The Stooges. It was released on August 5, 1969, by Elektra Records. Two songs, "I Wanna Be Your Dog" and "1969", were released as singles and the album peaked at number 106 on the Billboard album chart. "1969" was featured on Rolling Stone's list of the 100 Greatest Guitar Songs at #35. It is considered a landmark proto-punk album.[1]