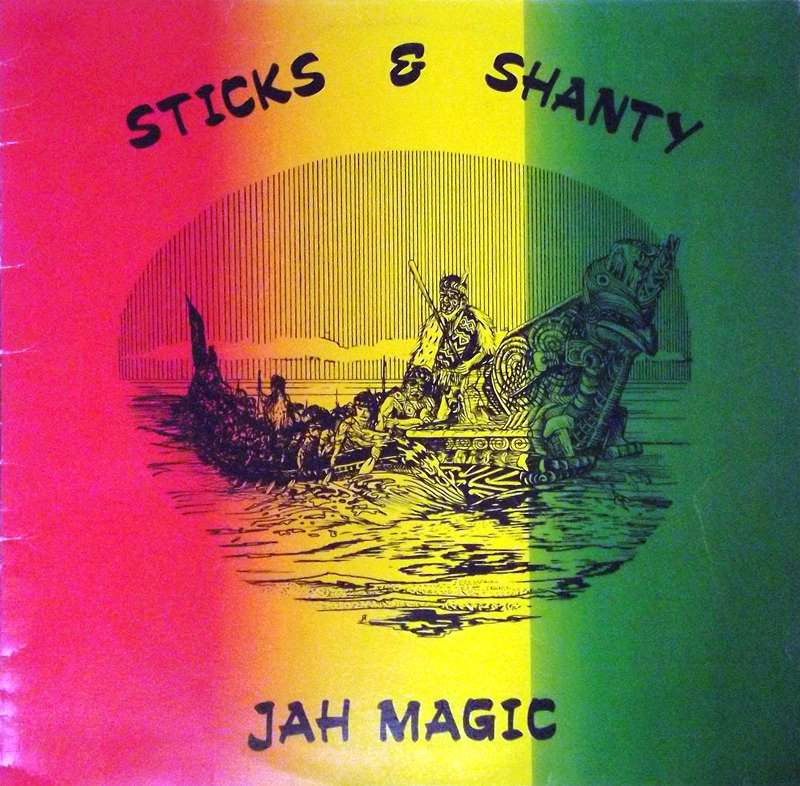 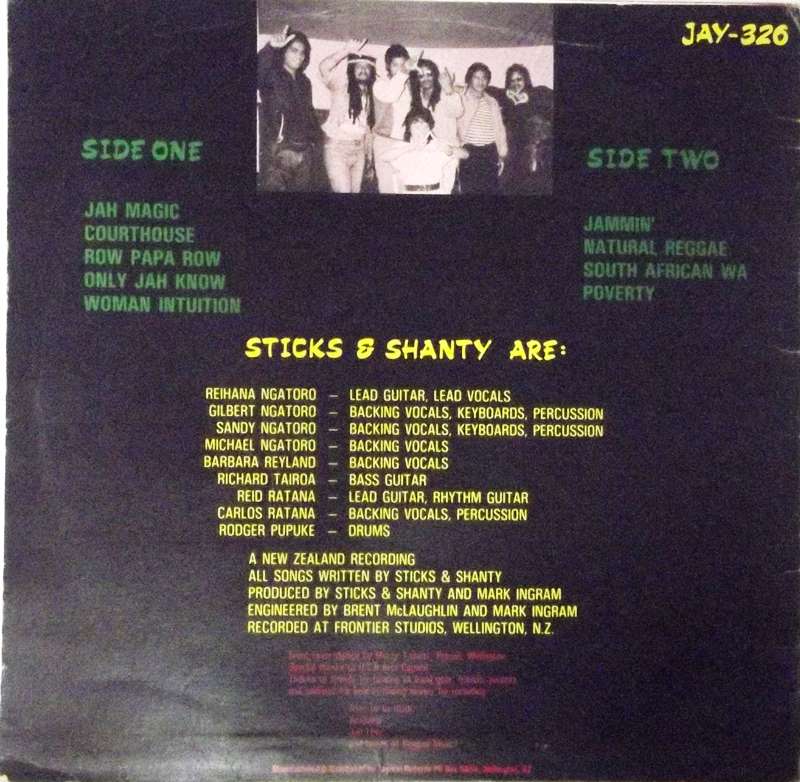 "Jah Magic" in 1987 and "Philistines" in 1988. These two albums appear on CD for the first time
with a remastered sound and detailed liner notes.

Rip It Up reported in 1988 that "The message is clear and the music is good with many tracks (on "Philistines")  deserving radio airplay.  The songs are well written and the production is of good quality.

Tracks that stand out are "Jah's Rainbow",  "Philistines",  and "We Love Reggae Music" with its early Herb's feel".