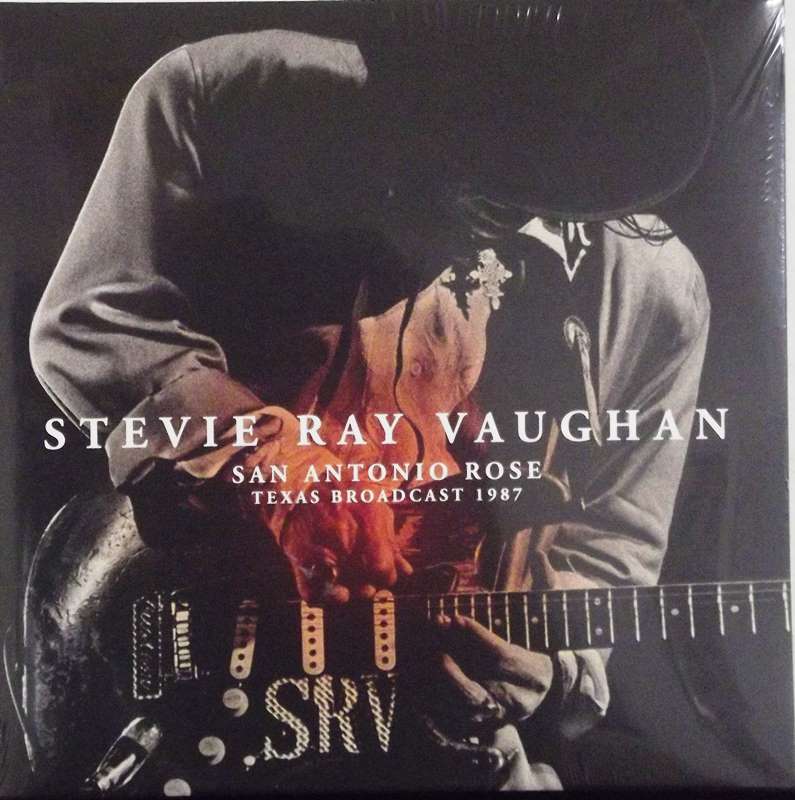 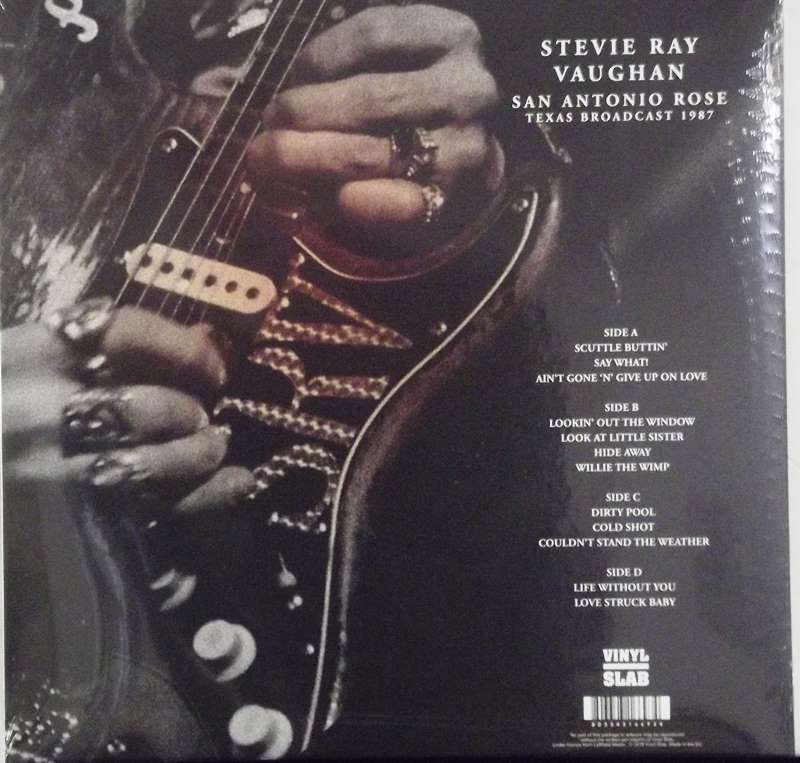 Texas Bluesman : Stevie Ray Vaughan made his mark between 1954 - 1983. SRV helped transform the bay of blues from an archaic aural area and drag it kicking and punching into the 70's when a whole new rafter of musical genres were appearing and challenging the traditional status quo. His 1983 fresher album Texas Flood placed Mr Vaughan to the fore of a blues revolution. From this juncture up until his sad 1990 demise in a helicopter crash this maverick musician built up a loyal fanbase who have stayed true to their man. One thinks what could have been if this precocious talent had continued to garner his guitar guile.
However, a reminder of his skills come via the best of set that compiles the highlights of a live FM Broadcast show from The Majestic Theatre, San Antonio, Texas on 1st February 1987. A dozen diamonds from a renowned show. 83 minutes of blistering blues collated by Hobo Records reminds us what was and makes us think what could have been. Life without You is not the same.....

Side A : Scuttle Buttin' / Say What! / Ain't Gone 'N' Give Up On Love
Side B : Lookin' Out The Window / Look At Little Sister / Hide Away / Willie The Wimp
Side C : Dirty Pool / Cold Shot / Couldn't Stand The Weather
Side D : Life Without You / Love Struck Baby