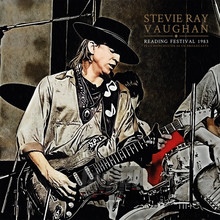 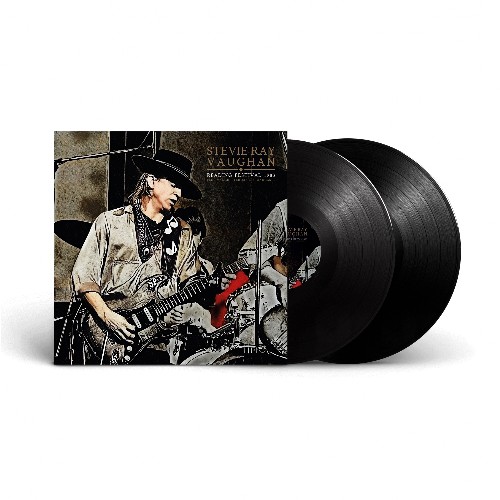 It was Stevie Ray Vaughan and Double Trouble’s electric appearance on the blues night of the Montreux Jazz Festival in 1982 that got the ball rolling. Prior to this event, SRV was little known outside his native Texas, but following this show he was written about in the music press world-wide, and invited by David Bowie to perform on his upcoming album.
In March ’83 the group were signed collectively to Epic Records, who financed a music video for ‘Love Struck Baby’, filmed at the Cherry Tavern in New York City. Bowie requested Vaughan to perform as the featured instrumentalist on his upcoming Serious Moonlight Tour, realizing that he was an essential aspect of the album's ground-breaking success. In late April, Vaughan began rehearsals for the tour in Las Colinas, Texas. When contract renegotiations for his performance fee failed, Vaughan abandoned the tour days before its opening date; he was replaced by Earl Slick.
On May 9, the band performed at The Bottom Line in New York City, where they opened for Bryan Adams, with John Hammond, Mick Jagger, John McEnroe, Rick Nielsen, Billy Gibbons, and Johnny Winter in attendance. After this show, Double Trouble began assembling material for their first full-length studio album, Texas Flood. During the summer of 1983 Double Trouble played a short tour of Europe, before beginning their first complete US Tour, on which they were opening act for the Moody Blues.
However, on their final date in Europe, the band performed at the annual UK Reading Festival. Performing on the Saturday Night, behind Marillion and Black Sabbath that evening, it is often said that Stevie Ray and Double Trouble blew most of the other rock dinosaurs who performed off the stage that weekend.
Previously unreleased this stunning early UK performance is finally available on vinyl, which also features another UK show, 5 years later, when they were back in Britain and played a superb show at Manchester’s Apollo Theatre in June 1998.