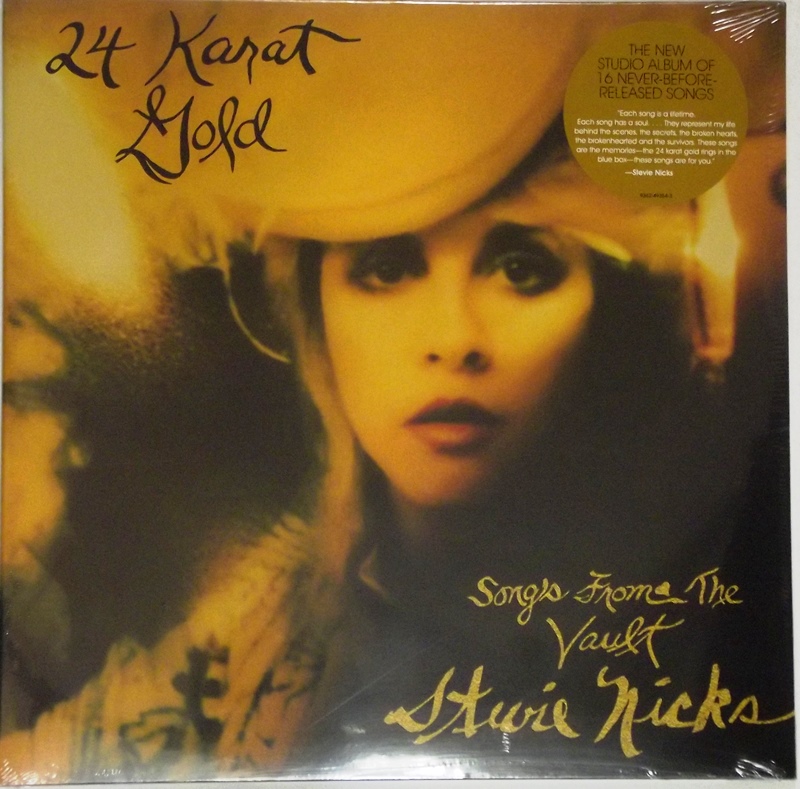 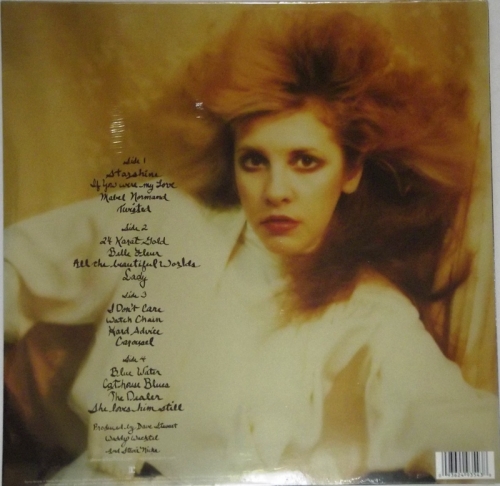 24 Karat Gold: Songs from the Vault is the eighth solo studio album by the American singer-songwriter and Fleetwood Mac vocalist Stevie Nicks, released on September 30, 2014, through Reprise Records. Recorded in Nashville and Los Angeles, the album includes new versions of demos that Nicks primarily recorded between 1969 and 1987, though two songs date back to 1994 and 1995.[1] There is one cover on the album, "Carousel", a song originally written and performed by Vanessa Carlton on her album Rabbits on the Run (2011). Nicks put it on the album because it was her mother's favorite song in her last days and Carlton was present during her death. Nicks was inspired to record the album after her assistant showed her bootlegs on YouTube of the demos Nicks had recorded over the years. Included on the album is "Blue Water", a song that features Lady Antebellum on vocals.

On October 15, 2014, Billboard announced that the album had sold 33,000 copies in its first week of release and debuted at #7 on the Billboard 200, giving Nicks her sixth top ten album on that chart. The album has since sold over 100,000 copies in the US.