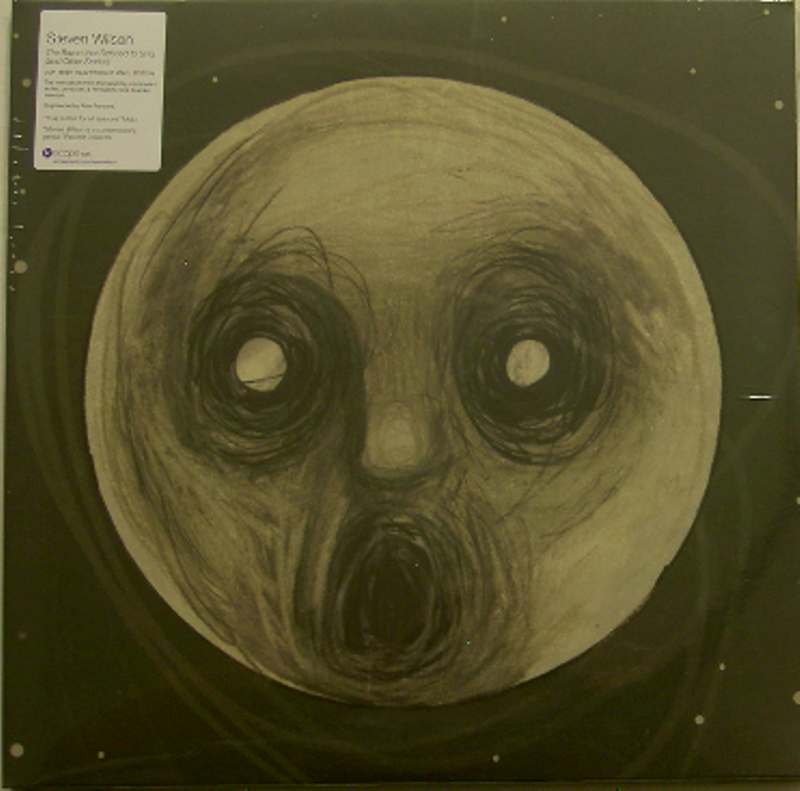 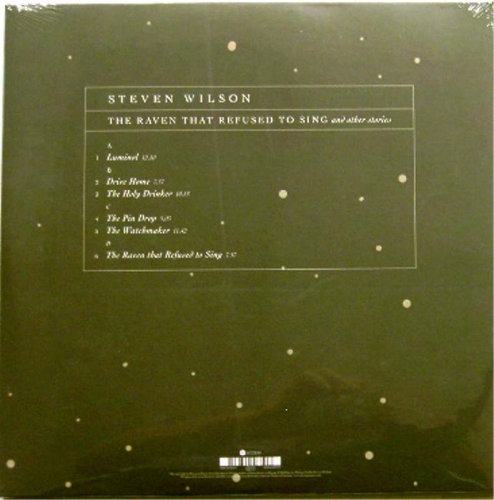 The Raven That Refused to Sing

SW’s brilliant third album was written between January and July 2012 and recorded live in the studio in Los Angeles in September 2012 by the touring band, with Alan Parsons as recording engineer. Steven’s band comprises some of the world’s most respected musicians – lead guitarist Guthrie Govan, bassist Nick Beggs, Marco Minnemann on the drums, Theo Travis playing saxophone/flute, and Adam Holzman on keyboards – and has taken his music into new and unexpected directions. Lyrically based on stories of the supernatural, the record contains 6 songs, 3 of which are over 10 minutes long.