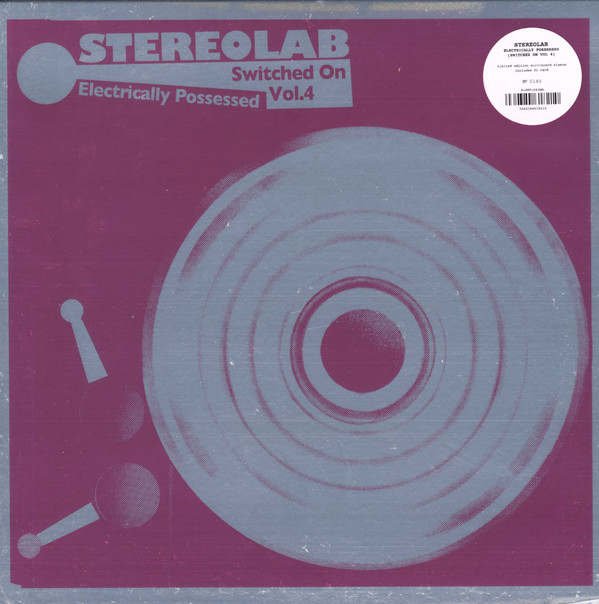 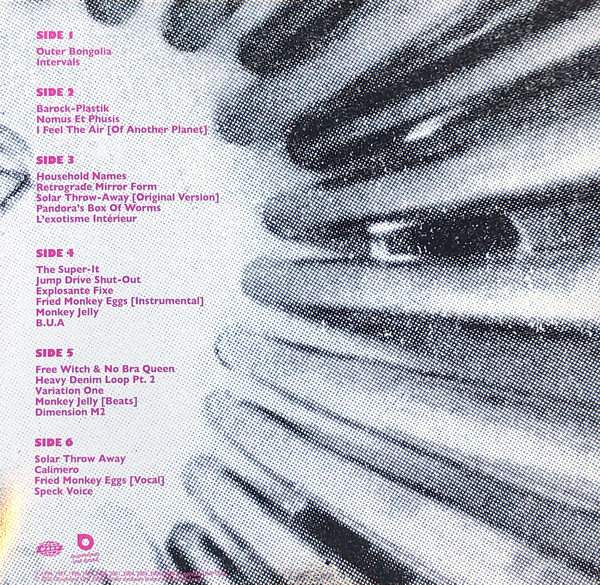 Electrically Possessed is a compilation album by the English-French band Stereolab, released on 26 February 2021 under Duophonic Records and Warp Records. It collects the band's rarities spanning from 1999 to 2008, and is the fourth of their "Switched-On" compilation series.[4][5] The track "Dimension M2" was released following the compilation's announcement, followed by "Household Names", taken from the mini album The First of the Microbe Hunters.[5][6]