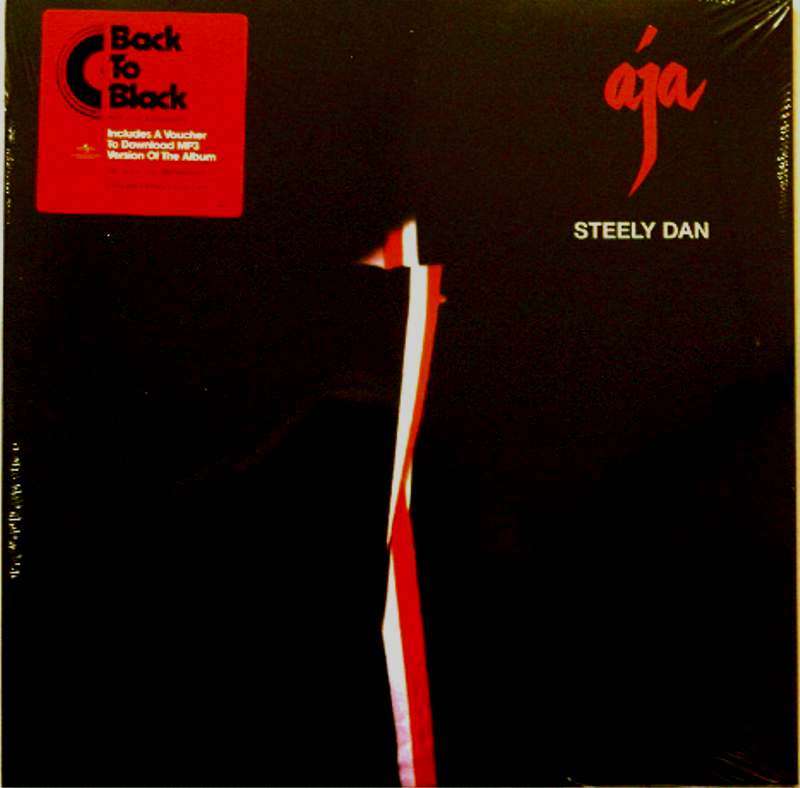 Aja (/ˈeɪʒə/, pronounced like Asia) is the sixth album by the jazz rock band Steely Dan. Originally released in 1977 on ABC Records, it became the group's best-selling album. Peaking at No. 3 on the U.S. charts and No. 5 in the United Kingdom, it was the band's first platinum album, eventually selling over 5 million copies[citation needed]. In July 1978, the album won the Grammy Award for Best Engineered Non-Classical Recording. In 2003, the album was ranked number 145 on Rolling Stone's "The 500 Greatest Albums of All Time" list. It is widely regarded as a good test recording for audiophiles because of its excellent production value.[citation needed]

Donald Fagen has said the title of the album comes from the name of a Korean woman who married the brother of a high-school friend of his.[2] The cover photo by Hideki Fujii features Japanese model and actress Sayoko Yamaguchi.[3][4]

Aja is the subject of one of the Classic Albums, a series of documentaries about the making of famous albums. The documentary includes a song-by-song study of the album (the only omission being "I Got The News," which is played during the closing credits), interviews with Steely Dan co-founders Walter Becker and Donald Fagen (among others) plus new, live-in-studio versions of songs from the album. Becker and Fagen also play back several of the rejected guitar solos for "Peg," which were recorded before Jay Graydon produced the satisfactory take.

When DTS attempted to make a 5.1 version, it was discovered that the multitrack masters for both "Black Cow" and the title track were missing. For this same reason, a multichannel SACD version was cancelled by Universal Music. Donald Fagen has offered a $600 reward for the missing masters or any information that leads to their recovery.[5]

In 2011, the Library of Congress selected Aja for inclusion in the United States National Recording Registry based on its cultural, artistic or historical significance.[6]