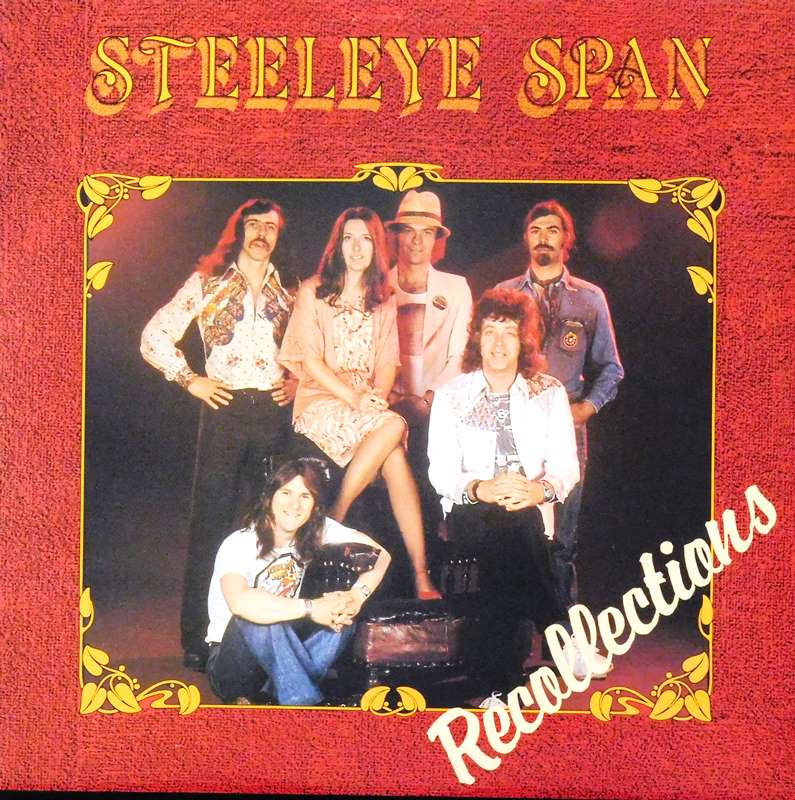 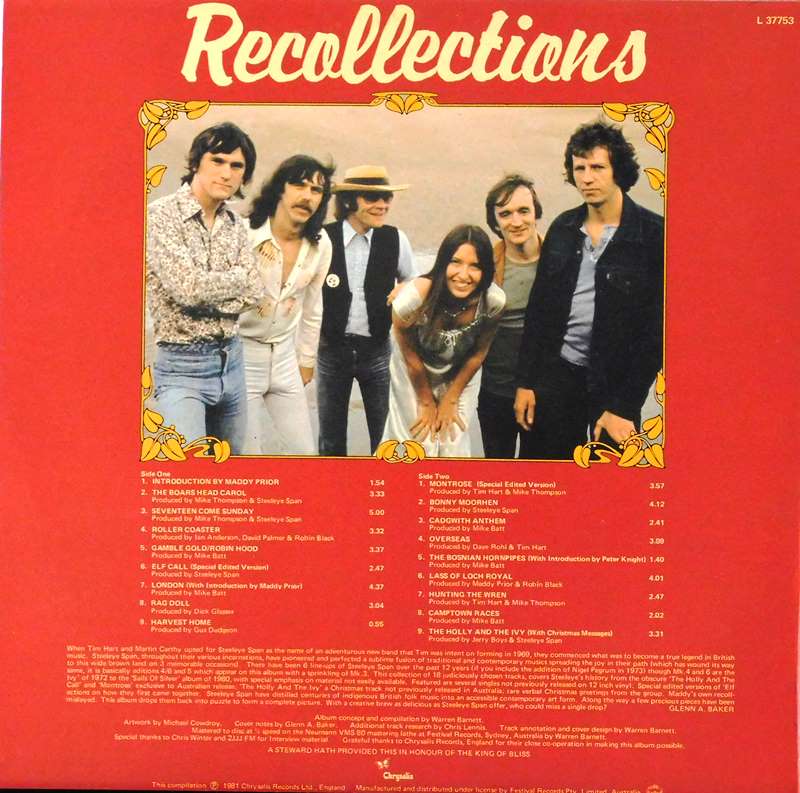 This is an Australian-only release with some rare tracks and introductions.

From the Down Home catalog: “An exciting collection of 18 tracks features unfamiliar and rare material - several tracks only previously available on singles, special edited versions of Elf Call and Montrose not issued elsewhere. verbal Christmas greetings from the group, Maddy's recollections on the origin of the group and a previously unissued bit of foolishness that was recorded at one of their regular sessions.”