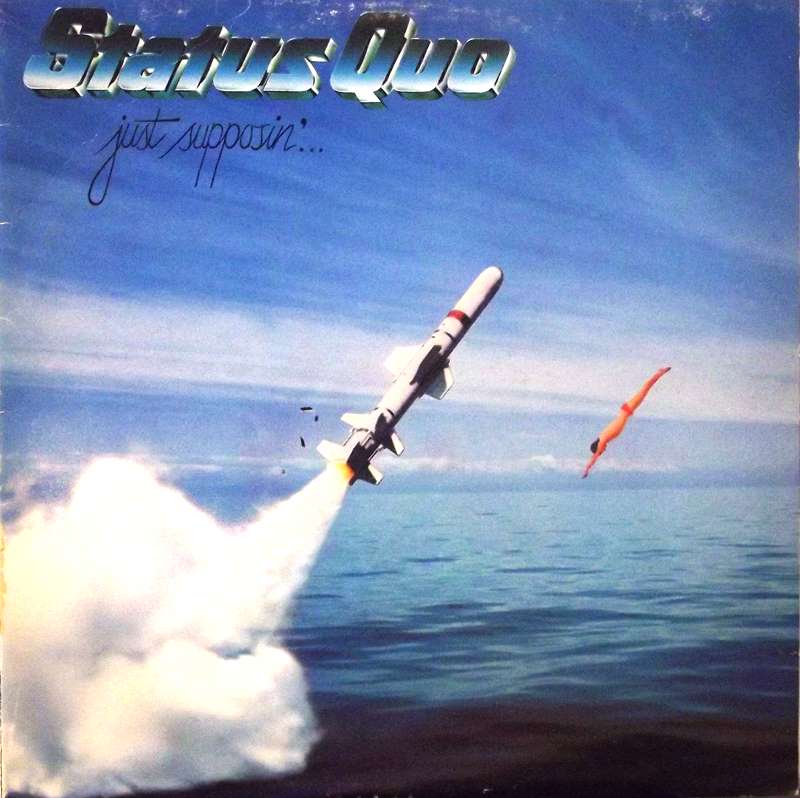 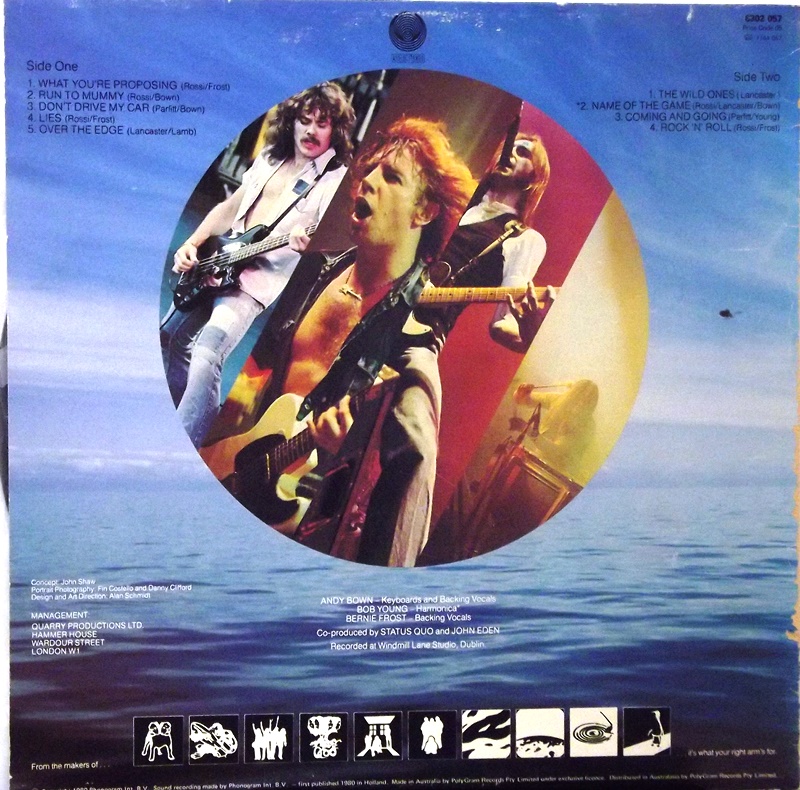 Just Supposin' is the thirteenth album by Status Quo. Co-produced by the group and John Eden, it was recorded at Windmill Lane Studios, Dublin. Released on 17 October 1980,[1] it entered the UK albums chart at number 4.

Three tracks were issued as singles the same year, "What You're Proposing", and a double A-side, "Lies"/"Don't Drive My Car". At the end of 1981 an edited version of another track, the uncharacteristic ballad "Rock 'n' Roll", appeared as a single after the release of Quo's subsequent album Never Too Late. It was a prolific recording session, which included enough material for Never Too Late, released only five months later.