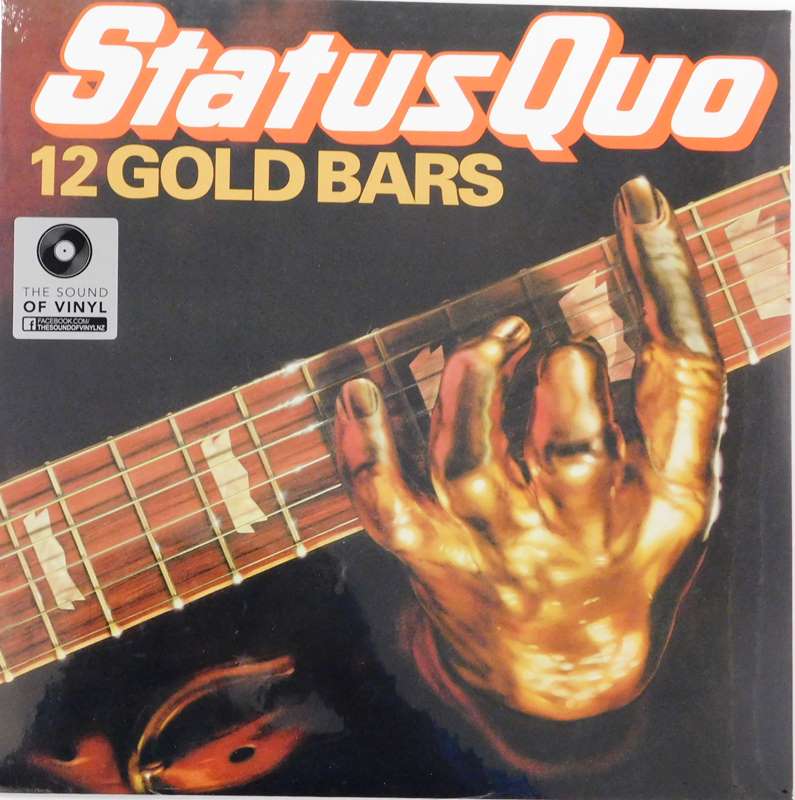 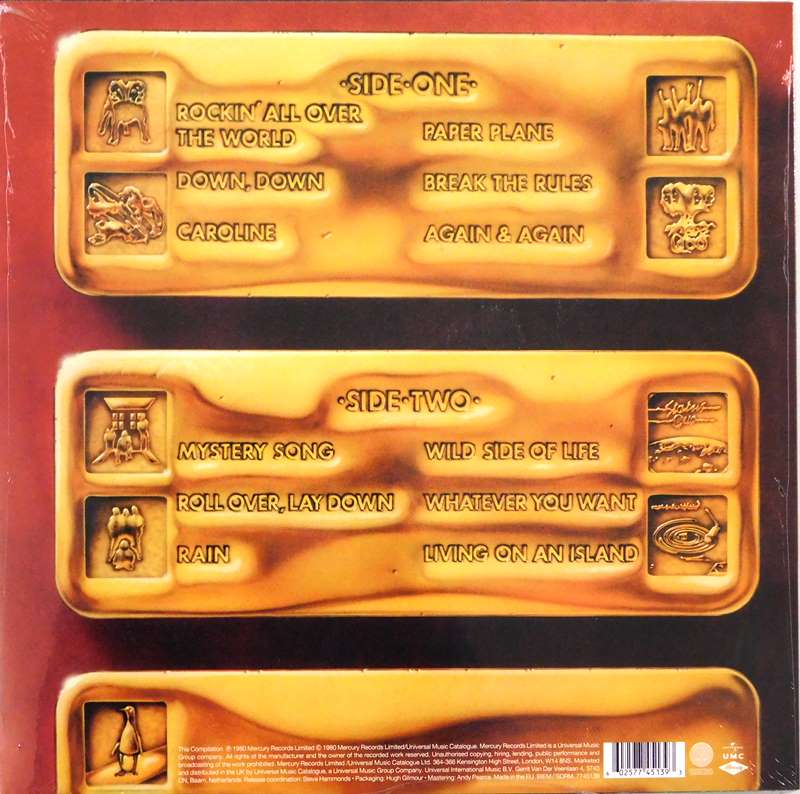 12 Gold Bars is a 1980 compilation album by English rockers Status Quo. It achieved number 3 in the UK charts and remained in the charts for 48 weeks.  This was longer than any other Quo album.

All the songs featured on the album were hit singles during the period 1972–1979.