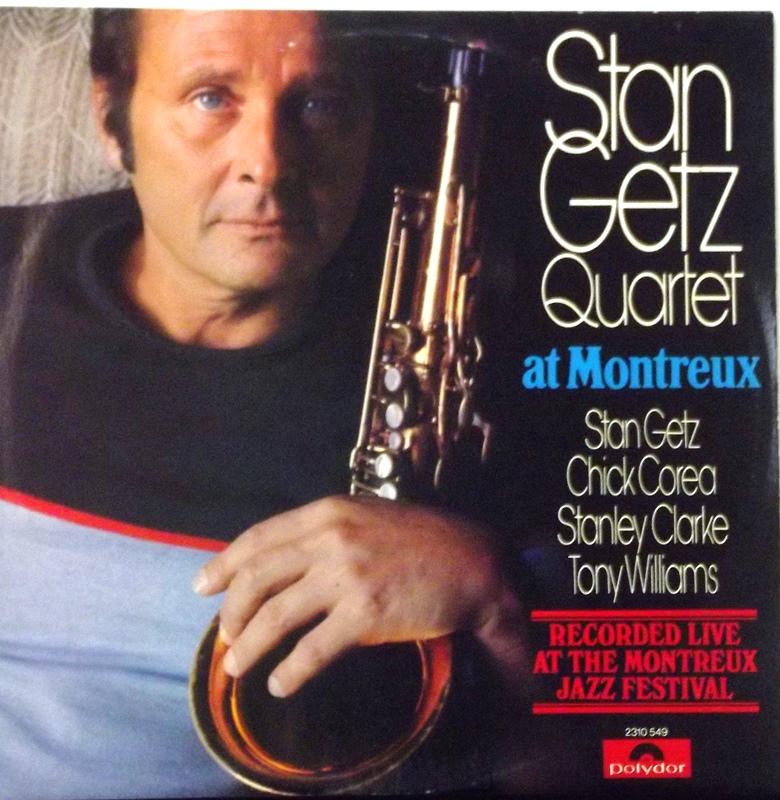 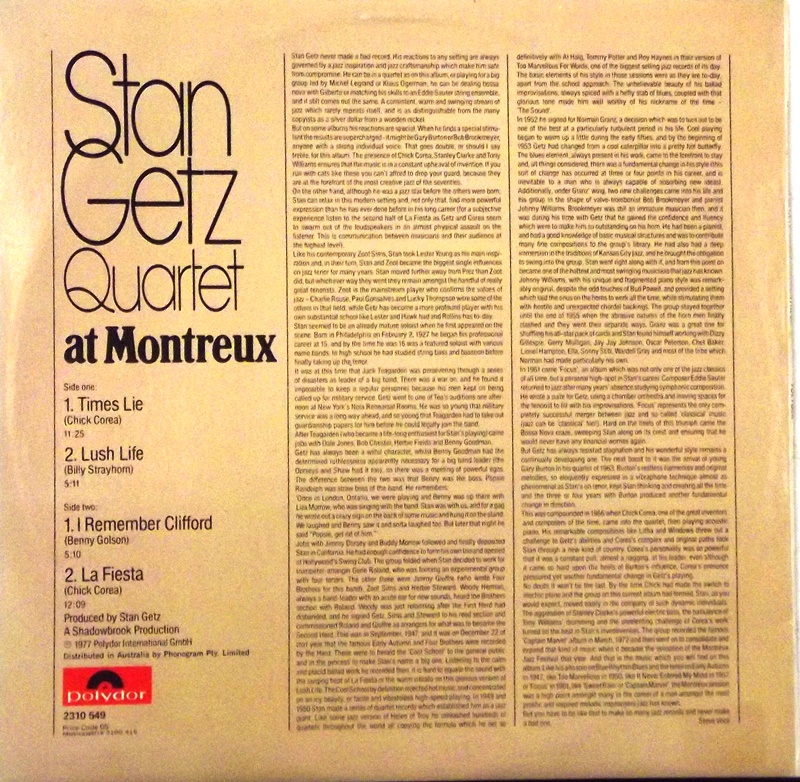 Stan Getz (born Stanley Gayetski; February 2, 1927 – June 6, 1991) was an American jazz saxophonist. Playing primarily the tenor saxophone, Getz was known as "The Sound" because of his warm, lyrical tone, his prime influence being the wispy, mellow timbre of his idol, Lester Young. Coming to prominence in the late 1940s with Woody Herman's big band, Getz is described by critic Scott Yanow as "one of the all-time great tenor saxophonists".[1] Getz performed in bebop and cool jazz groups. Influenced by João Gilberto and Antônio Carlos Jobim, he popularized bossa nova in America with the hit single "The Girl from Ipanema" (1964).