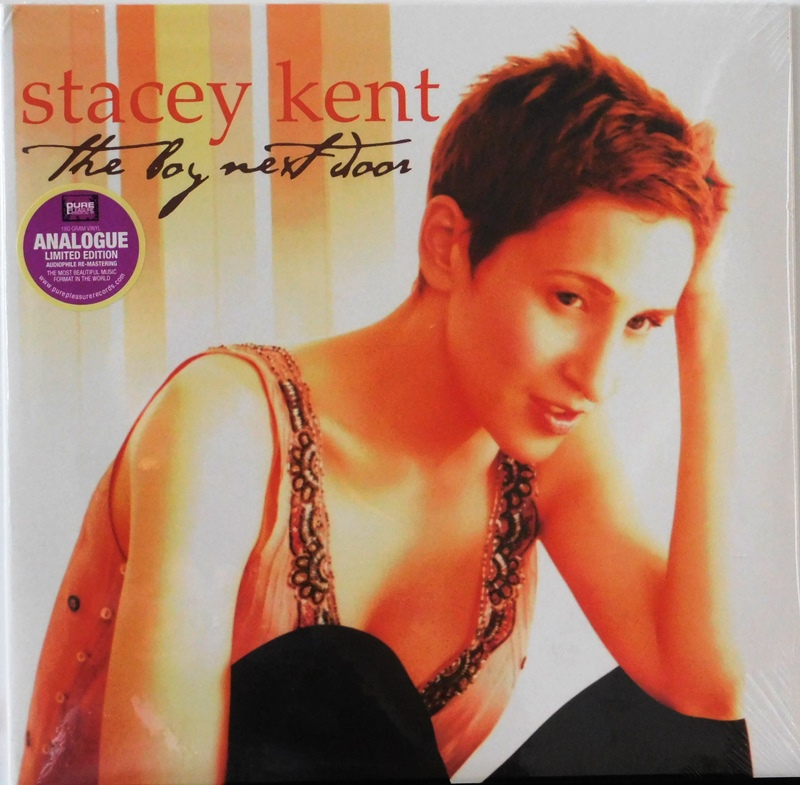 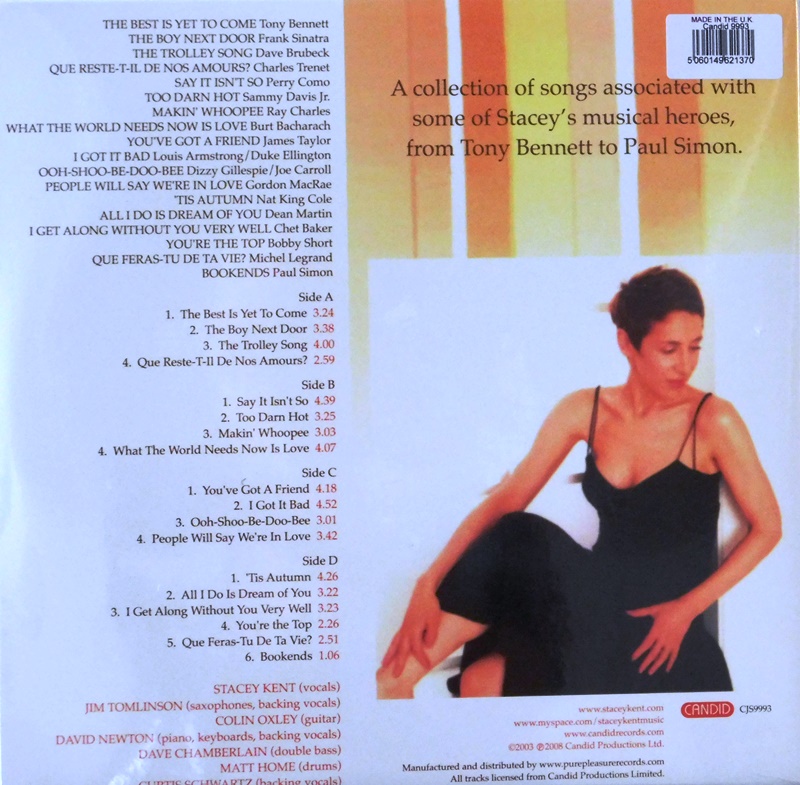 The Boy Next Door

The Boy Next Door is a 2003 album by jazz singer Stacey Kent. The songs were chosen to reflect male singers that Kent admires.[1]

David Jeffries, reviewed the album for AllMusic and wrote that "With a gentle conviction akin to early Blossom Dearie without the cheeky flair, the album makes for breezy listening. ...individual moments of warm openhearted excellence make it worthwhile.". Jeffries highlighted Kent's performances on "Bookends" and "'Tis Autumn", and reserved praise for drummer Matt Home. Jeffries described the guitarist Colin Oxley's solo "Too Darn Hot" as the album's "greatest moment".[1]