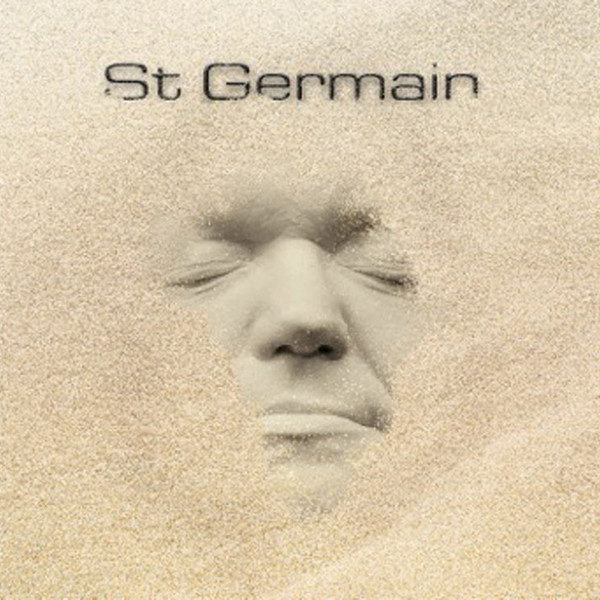 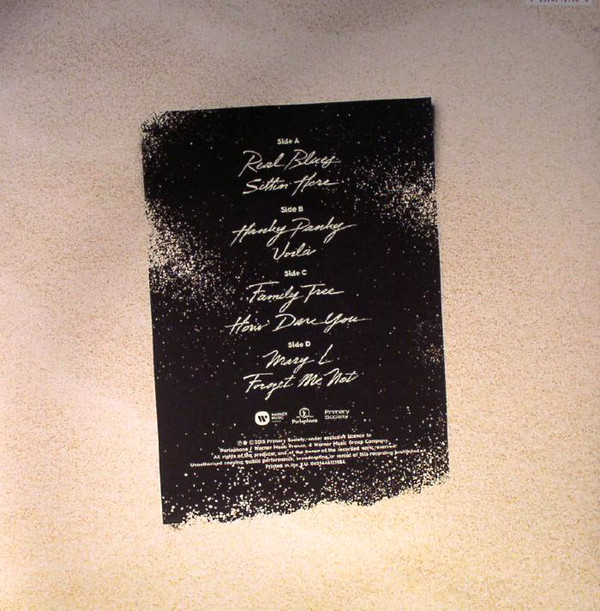 St Germain is the eponymous fourth studio album by French house producer Ludovic Navarre, under his main pseudonym St Germain. It was released on 9 October 2015 via Primary Society.[1][2] Two official singles had been released from the album: "Real Blues" which features the vocals of Lightnin' Hopkins and "Sittin' Here" (vocals in Bambara language by Malian singer Nahawa Doumbia stem from her song Koro Dia).