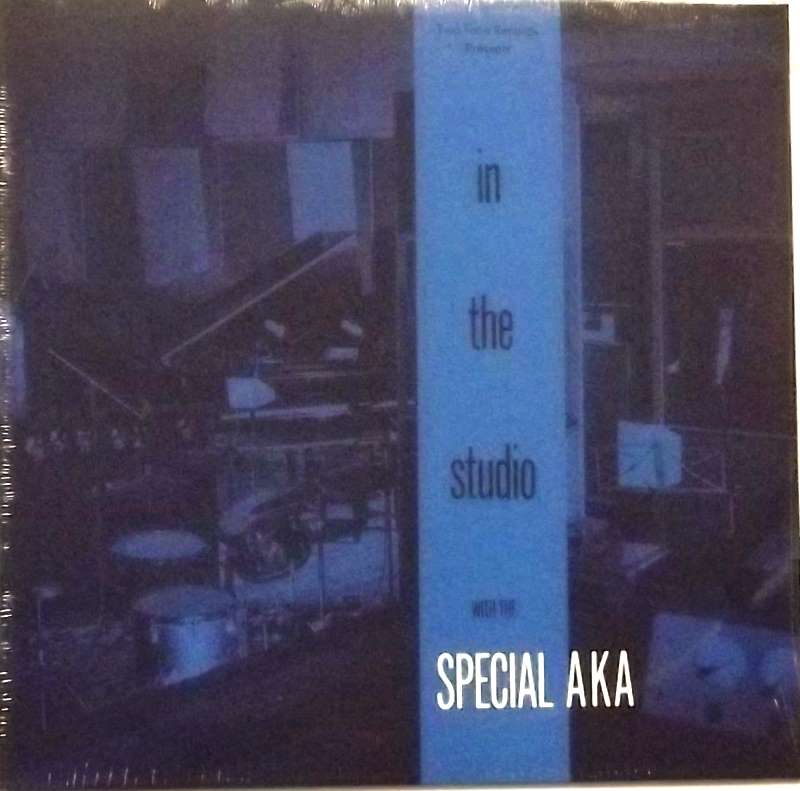 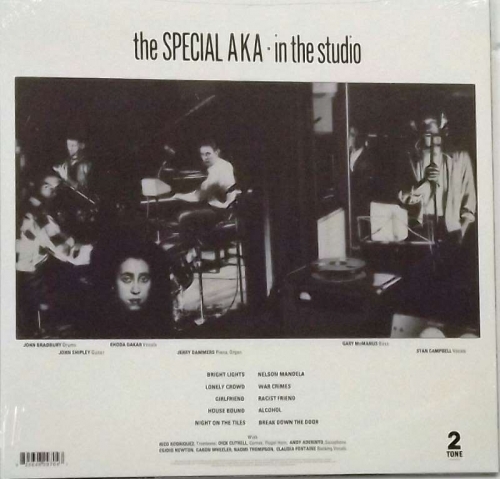 In the Studio is the third album from The Specials, released in 1984, long after the breakup of the original Specials. It charted in the UK Top 35.

The album was released under the name The Special AKA and was over two years in the making (hence the title). It was not as commercially successful as their previous two albums, although "(Free) Nelson Mandela" and "Racist Friend" became popular singles.