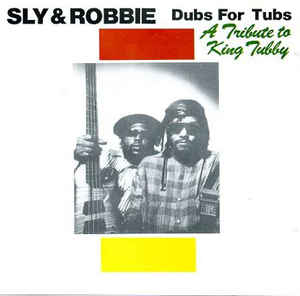 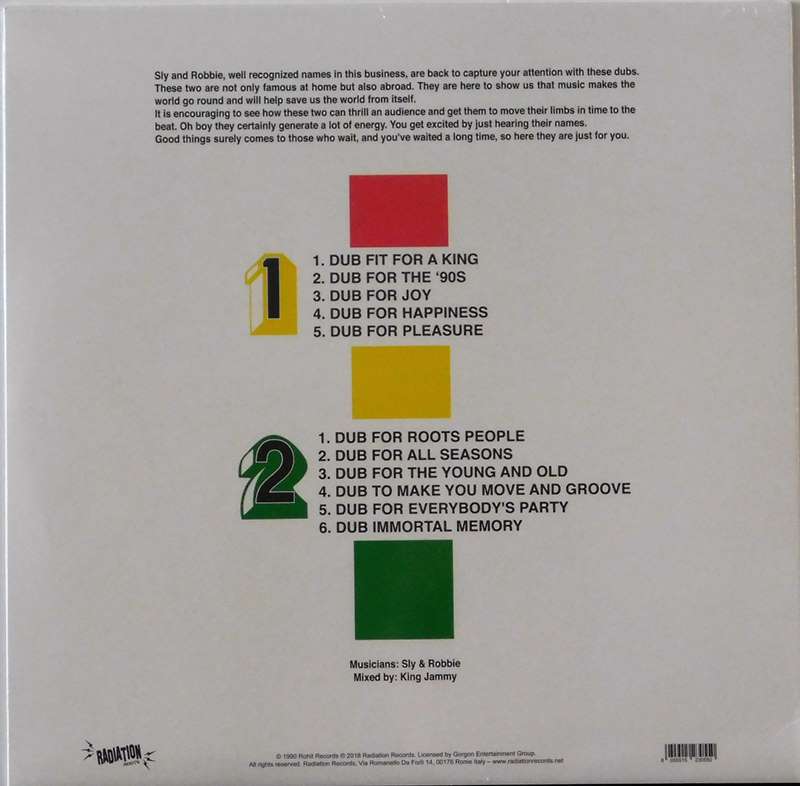 Dubs For Tubs: A Tribute To King Tubby

Dubs For Tubs: A Tribute To King Tubby is a digital dub salute to the King issued shortly after his terrible murder; it is mostly comprised of synthesizer re-cuts of classic Jamaican rhythms, with 'Dub For Joy' being a tough re-working of the Heptones' 'Love Me Girl' and 'Dub To Make You Move And Groove' a take on their 'Party Time'; Dennis Brown's 'Here I Come' is here mutated to 'Dub For Roots People' and his 'Here I Come' anthem shifted into the spongy 'Dub For All Seasons.' An intriguing offshoot of 'Sleng Teng' is among the other highlights.