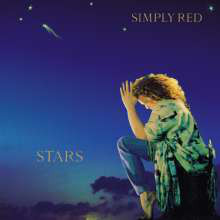 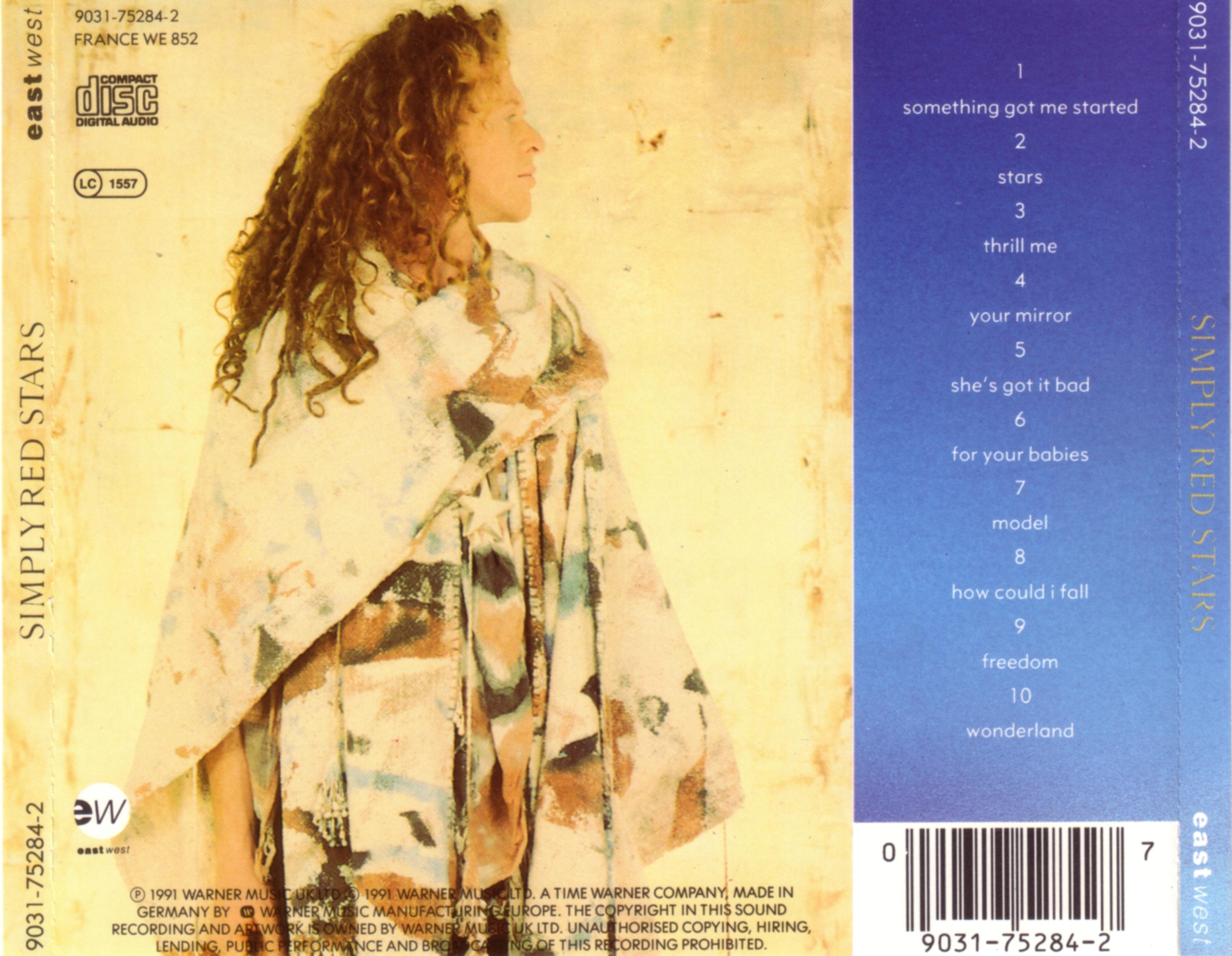 Stars is the fourth album by British-based pop/soul/jazz band Simply Red, released in September 1991. Five singles were released from the album, including the UK top ten hits "Stars" and "For Your Babies". The album was a worldwide success, particularly in the band's home country where it has been certified twelve times platinum[1] and was the best-selling album of the year in the UK for both 1991 and 1992,[2][3] the first album to be the best-seller in two consecutive years since Simon & Garfunkel's Bridge over Troubled Water in 1970–71. As of July 2016 it is the 14th best-selling album of all time in the UK.[4]