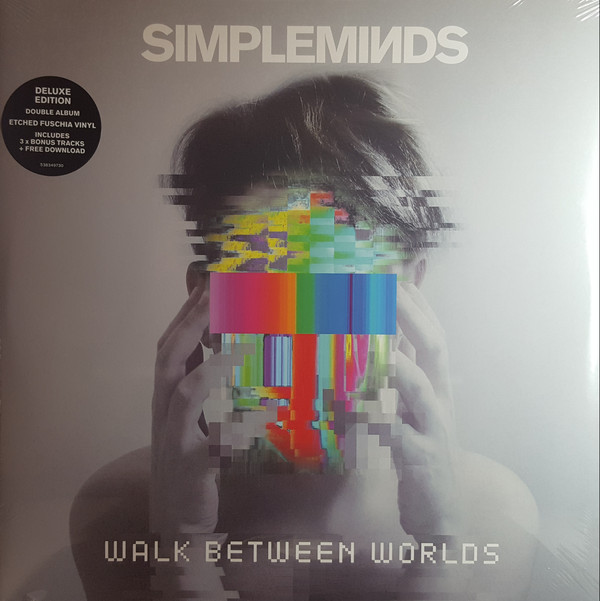 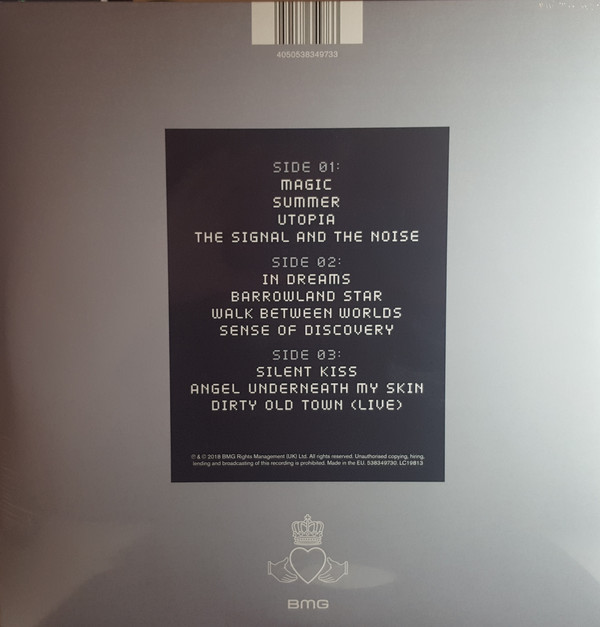 It was the first album since 2002's Cry without keyboardist Andy Gillespie, who left the band in early 2017. Longtime drummer Mel Gaynor performed on nine of the album's tracks, but left prior to the band's 2018 tour.

Percussionist Cherisse Osei played on three songs and is the official drummer for the 2018 tour. Catherine AD aka The Anchoress provided backing vocals on two songs and was playing keyboards on tour but abruptly left the band during the 2018 tour.

Also returning on the album was Peter-John Vettese, who played piano on two tracks and arranged string orchestra on one song. (Vettese also appeared on the album Real Life in 1991).

Walk Between Worlds was performed in its entirety in February 2018 during seven concerts throughout Europe.