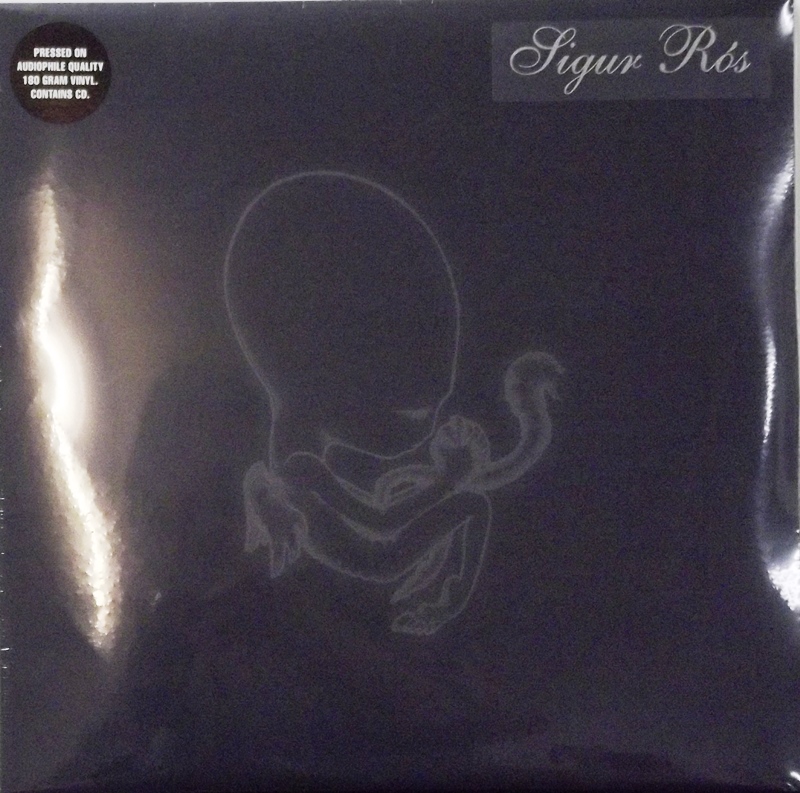 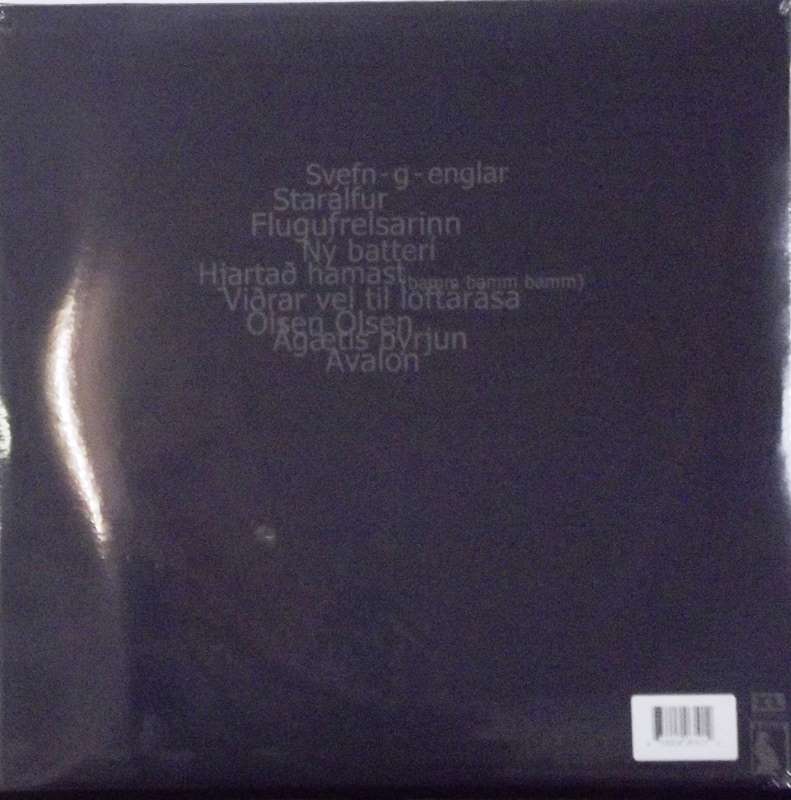 Ágætis byrjun (Icelandic: [ˈaːucaitɪs ˈpɪrjʏn], A good beginning)[1] is the second studio album by Icelandic post-rock band Sigur Rós, released on 12 June 1999. The album was recorded between the summer of 1998 and the spring of 1999 with producer Ken Thomas. Ágætis byrjun represented a substantial departure from the band's previous album Von, with that album's extended ambient soundscapes replaced by Jónsi Birgisson's now signature cello-bowed guitarwork and lush orchestration, using a double string octet amongst other chamber elements.

Ágætis byrjun became Sigur Rós's breakthrough album, both commercially and critically. It received a 2000 release in the United Kingdom and a 2001 release in the United States. According to their label Smekkleysa, the album has sold 10,000 copies to date in Iceland, earning the band platinum status.[2] It won numerous awards, and has appeared on multiple critics' lists of the best albums of the 2000s.

Ágætis byrjun is the band's last album to feature the drummer Ágúst Ævar Gunnarsson, who left the band several months after the album was released. He was replaced by Orri Páll Dýrason in the same year, and also their first album to feature keyboardist Kjartan Sveinsson.