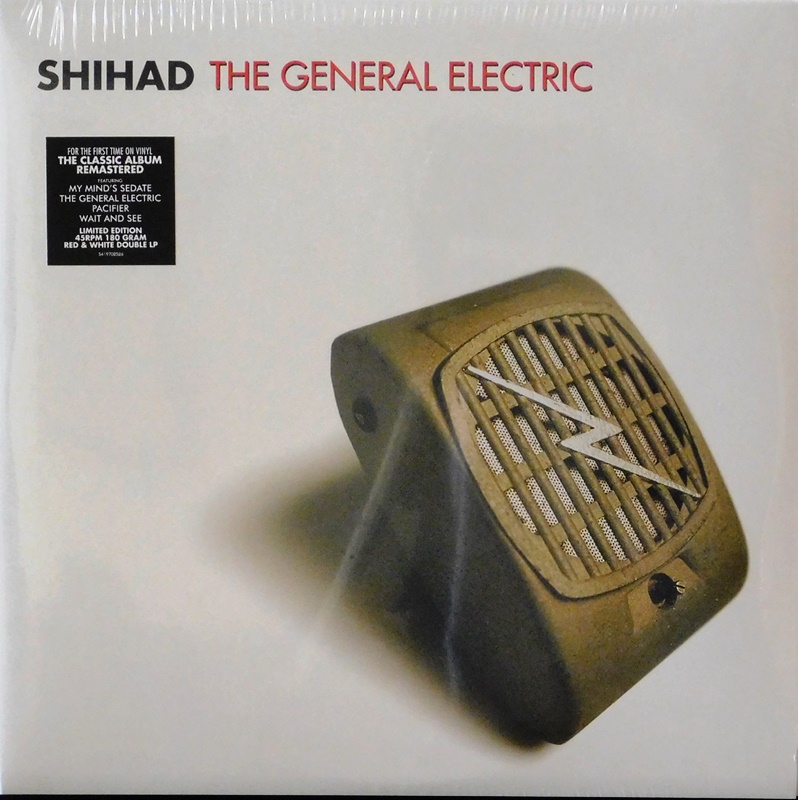 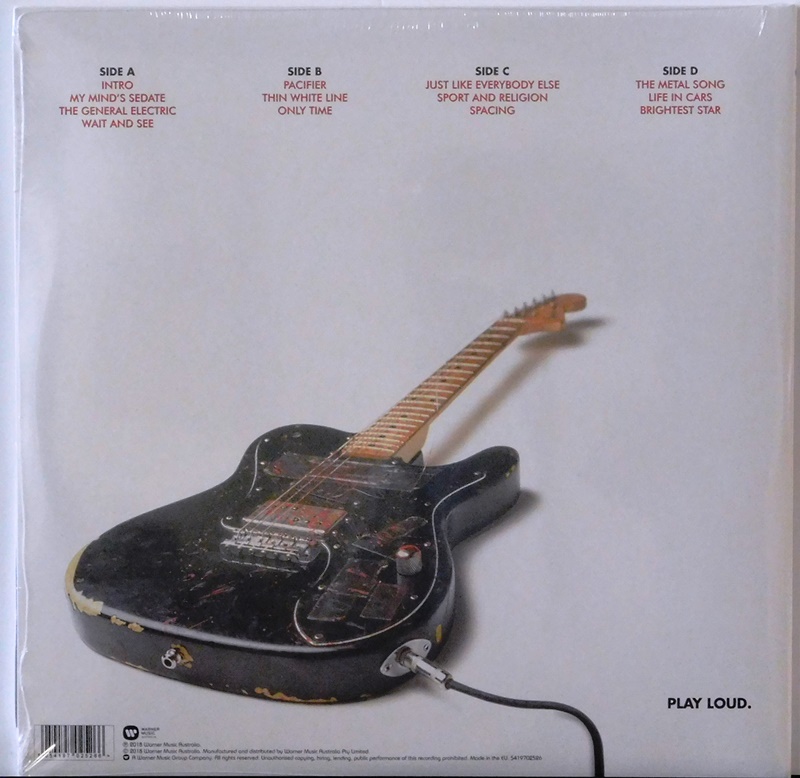 The General Electric is the fourth studio album by New Zealand band Shihad, released in October 1999. It peaked at No. 1 on the New Zealand albums chart and was certified 3x platinum[1] and on the Australian ARIA Albums Chart it peaked at No. 23.[2]  It was their first album to garner a 'Platinum' certification in New Zealand --- and then later went on to 3x Platinum, making it their best selling album to date. The album's producer, Garth Richardson, also produced for bands such as Rage Against the Machine, Chevelle and Red Hot Chili Peppers.

The songs "Wait And See", "Just Like Everybody Else" and "Spacing" all were on previous releases, and were re-recorded for the album.