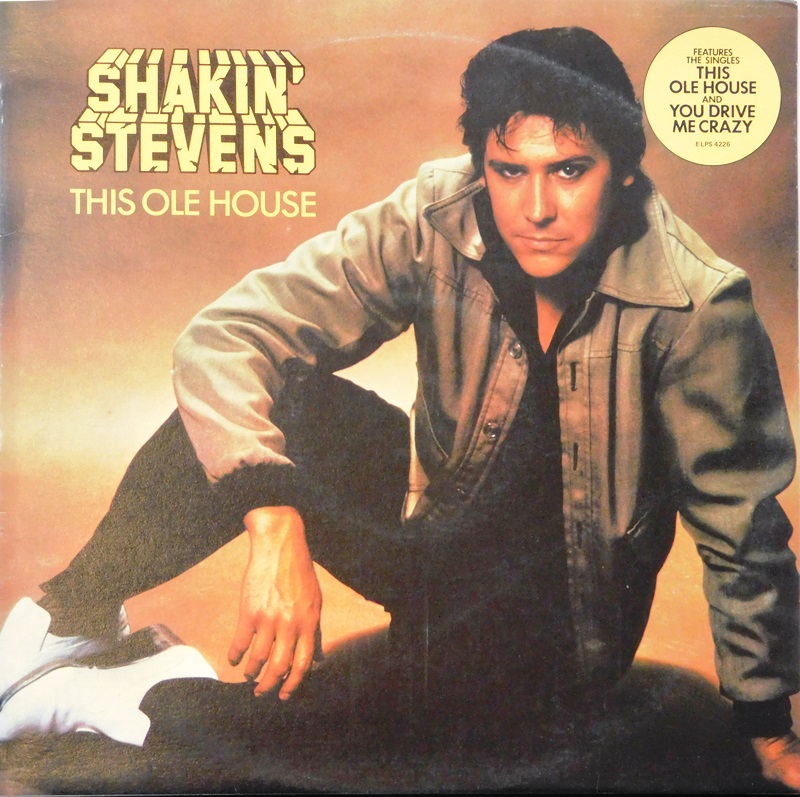 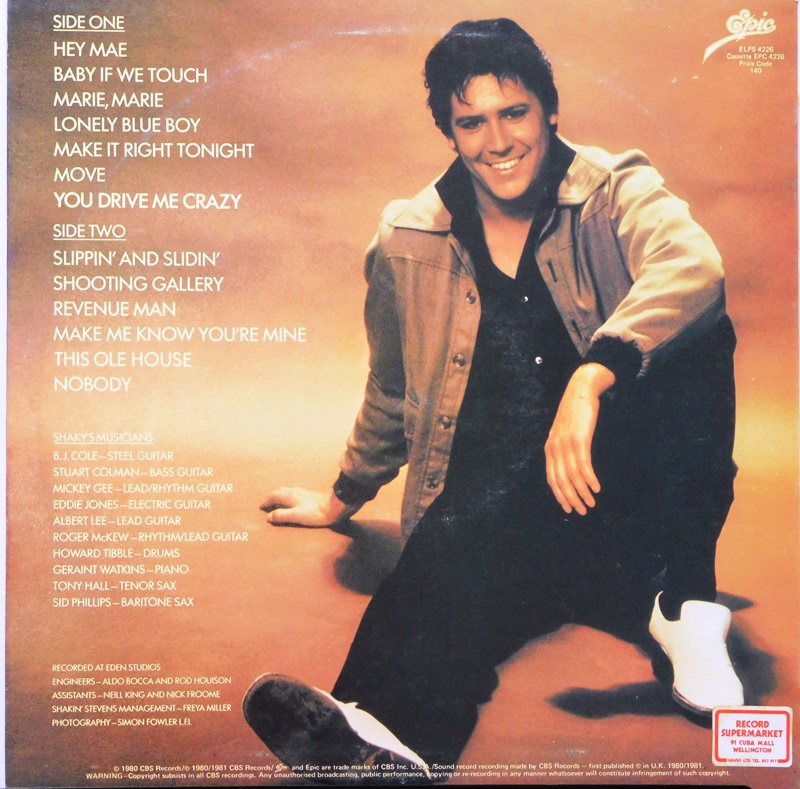 This Ole House is a 1980/1981 album by Welsh rock and roll singer Shakin' Stevens. The album was originally released in October 1980 under the name Marie, Marie but failed to chart. When single "This Ole House" reached No. 1 in the UK Singles Chart the album was re-issued in March 1981 with the new title and song added, peaking at No. 2 in the UK Albums Chart.