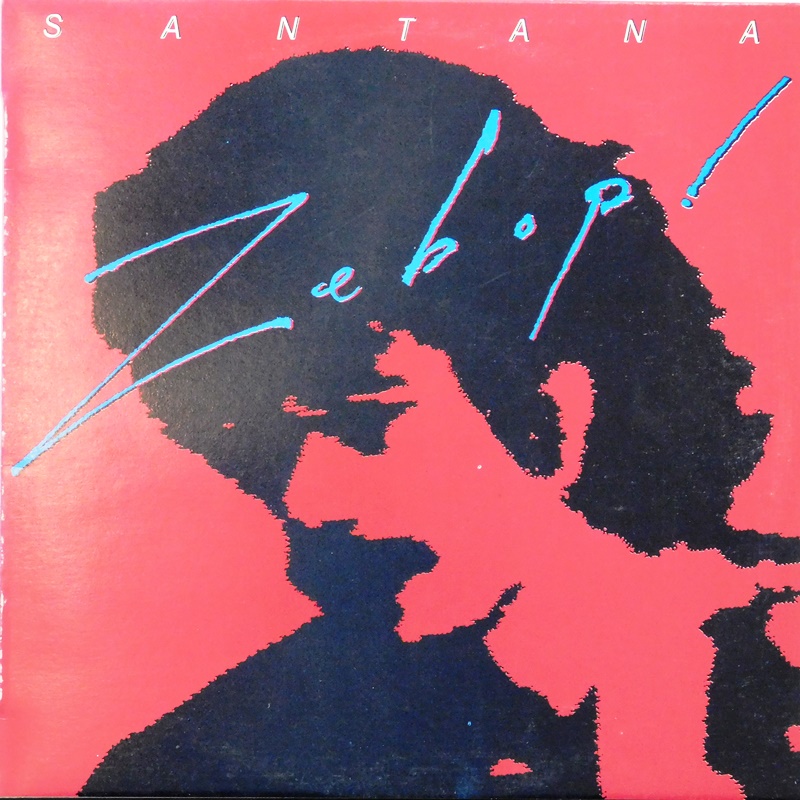 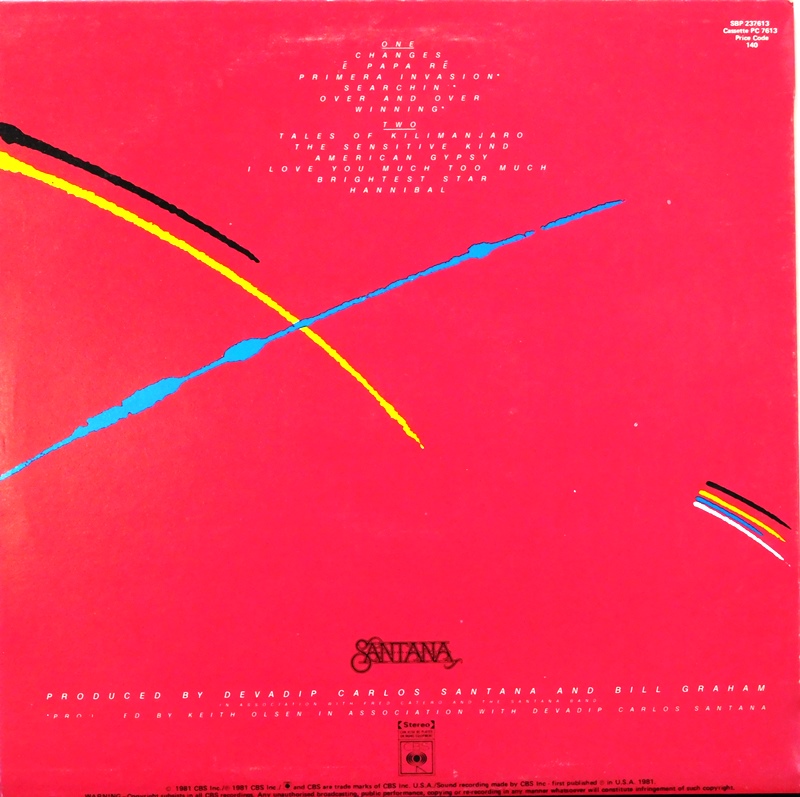 After teaming up with Herbie Hancock for the jazz-flavored The Swing of Delight album, Carlos Santana reentered the pop/rock realm with the rest of his band for 1981's Zebop!. He still managed to include a little bit of his famed Latino sound into a few of the tracks ("E Papa Re," "American Gypsy"), albeit only slightly, but Zebop!'s overall feel is that of commercial rock, with the guitar arriving at the forefront through most of the cuts. Santana does a marvelous job at covering Russ Ballard's "Winning," taking it to number 17 on the charts, while "The Sensitive Kind" is built around the same type of radio-friendly structure yet it stalled at number 56. Zebop!'s formula is simple, and all of the songs carry an appeal that is aimed at a wider and more marketable audience base, with "Changes," "Searchin," and "I Love You Much Too Much" coming through as efficient yet not overly extravagant rock & roll efforts. The album's adjustable rhythms and accommodating structures kept the band alive as the decade rolled over, peaking at number 33 in the U.K. but cracking the Top Ten in the United States, which eventually led to Zebop! going gold. Actually, "Winning" followed in the same footsteps as Santana's last couple of Top 40 singles in "You Know That I Love You" from 1980 and "Stormy" from 1979. Shango, the album that came after Zebop!, gave them another hit with "Hold On," sung by bandmember Alex Ligertwood.